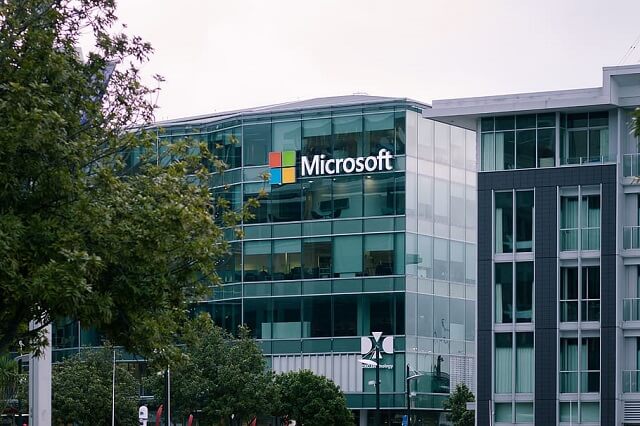 Apple is currently facing a whole lot of pushback over the terms enforced by its App Store. Epic Games, for one, creators of popular Battle Royale video game Fortnite, have clearly had their fill of Apple’s manipulative whiles and monopoly-chasing restrictions imposed on rivals making use of its App Store.

And so when Epic recently became embroiled in a full-on legal battle with the iPhone giant – this after Apple had unceremoniously booted Epic’s Fortnite from its App Store – it had been Microsoft to come to Epic Games’ defense, saying that Apple’s actions would hurt not only Epic Games, but thousands of other game creators as well, not to mention even players.

According to a statement filed at court by Microsoft’s Ken Gammill, general manager of gaming developer experiences, at the center of the dispute is Apple’s unwillingness to continue to allow Epic Games to continue to develop its Unreal Engine for iOS and macOS. And it’s this caveat that Microsoft says it believes will damage many developers and players were it to be approved as such by court.

Money At Root Of Problem

It all came to a heated point when Epic Games recently introduced to its Fortnite players an updated new V-bucks system allowing players to buy V-bucks credits directly from Epic, as opposed via Apple. This, said Epic by way of motivation, would allow players to benefit from a 20% discount.

V-bucks are an integral part of the Battle Royale experience, as the in-game currency allows players to pay for everything from improvements made to avatars, to actual Battle Passes.

Apple obviously wasted no time retaliating immediately following the implementation of the alternative payments system, and kicked Fortnite from its App Store, to which Epic responded by way of a lawsuit.

The App Store’s guidelines determine that all apps offered for sale via the App Store are to make use of Apple’s own in-app payment facility. In return, Apple gets to earn sales commission at a rate of 30% of the value of the transaction.

But Epic is determined to convince the court that it is well within its rights to offer to its players a discounted alternative if those players were to buy in-game currency directly from the developer, as opposed to via Apple’s App Store payments system. By doing this, said Epic, players get to benefit from massive savings – yet another statement that will probably have got under Apple’s skin in a huge way.

Get ready for JACKPOT wins. Play for REAL MONEY online!