Microsoft To Loosen Up On Store-Policy 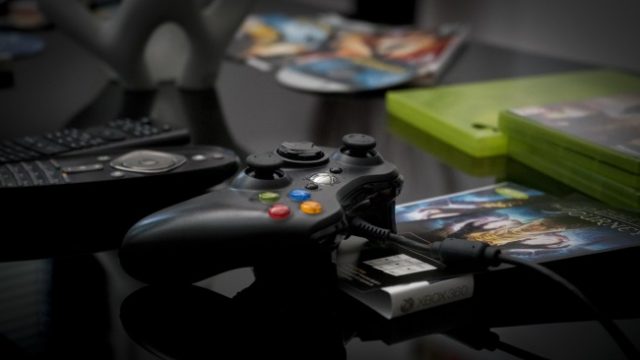 It’s a fact that Microsoft likes to keep its own close to home in an effort to strengthen its brand. So much so that for the longest time one could really only purchase Microsoft-developed games from the company’s own Microsoft Store. But all of that is about to change, if a recent announcement made by Microsoft is anything to go by. The tech-giant has said that after due consideration, and having heard the voice of the global games community; which happens to be a voice that values a little thing called choice; the corporation has decided that the time has come to make its games content available on other platforms, of which online games marketplace Steam is a firm favourite among members of the gaming community.

The decision was made in the spirit of Microsoft wanting to bolster its online gaming presence, and according to the company’s Executive Vice President of Gaming, Phil Spencer, the tech-giant is of the belief that gamers should have a say and a choice in where they buy their pc-games. It may very well also be a case of Microsoft feeling the noose of competition tighten around its neck as more tech giants enter the global games software market, with Google’s Stadia being the perfect case in point.

Spencer confirmed that Halo: The Master Chief Collection would indeed later this year be coming to Steam. He also said that more than 20 other Xbox titles would soon follow suit. In addition to Steam, Microsoft has said that it recognises that Steam and its own Microsoft Store aren’t the only digital games marketplaces on the internet, and that the corporation would in future endeavour to make available its games at more digital stores.

The corporation said that it had heard what the gamers were asking for and wanted to respect them as individuals with a voice. To this end, it would endeavour to eventually make all of its games available across the board of online games stores.

Microsoft is also adding support for Win32 applications to its Microsoft Store. Spencer said that the software giant has also come to the realisation that games developers prefer to use the Win32 platform as their platform of choice, and that gamers wanted to play games that were being developed in this style. To this end, the company is adding compatibility support for Win32 applications and games to its digital store.

Strong industry competition appears to have had its say at last.

Experience the thrill of real money casino games. Play ONLINE at your leisure!