Why Microsoft May Become The New Streaming Giant 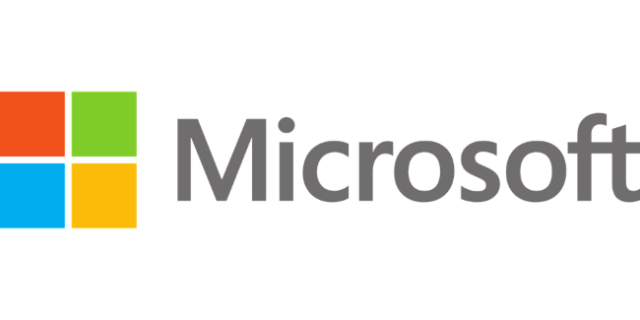 Microsoft may be one of many runners in the video games streaming race, but it does have one very important advantage over competitors Sony, Google, Amazon and Verizon. Microsoft creates its own games and has as vast backlog of games to boot. Just imagine, at the recent E4 games conference, the software giant introduced 60 new blockbuster games into the world-wide gaming mix; games that have been designed for both its consoles as well as PC.  Thanks to Microsoft’s focus on software; and in this case gaming software; it’s perfectly primed to become the Netflix of the games world.

Streaming games makes perfect sense when you think about it. The corporation; or any corporation for that matter; is hardly able to sell a video games console to say, 2 million new customers. The market drive would have to be simply brutal. And yet, selling games to the same number of customers is perfectly achievable, since the bulk of those customers already have either a computer or a smart phone; or even both.

We Have Our Own Games

That’s not to say that Microsoft is at liberty of the luxury to completely ignore what Google is doing with Stadia and Sony with PlayStation Now. The industry giant will have to keep a close eye on the competition if it hopes to be truly successful. CEO Satya Nadella is of the (humble) opinion that Microsoft has as big a shot as everybody else in the games market to successfully launch and maintain a games streaming service.

Nadella referred to Microsoft’s impressive back catalogue of games, saying that it certainly helped that the software corp. had its own games and have been going at it for many years now. Stadia and Sony both have to rely on third-party developers in order to have a product to offer to gamers. Its very different for Microsoft.

Its All Figured Out

Another element at play is Microsoft’s global presence. It literally has thousands of data support centers scattered all over the world. This makes for much better and completely uninterrupted data supply. Intermittent “buffer” interruptions when watching a movie or a series may be reasonably tolerable, but that particular event will be a great deal less pleasant when it happens in a fast-paced high-action video game.

It certainly appears as if the “Netflix of games” has had it all figured out for years.