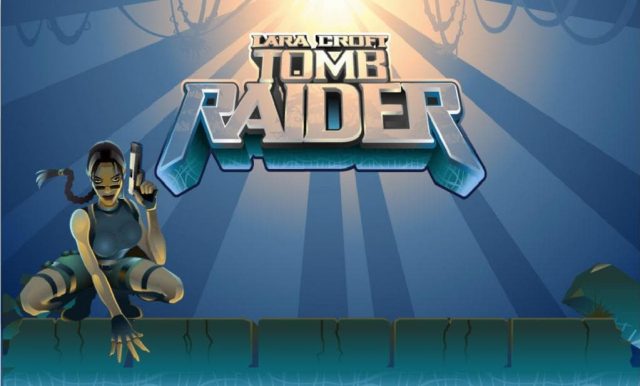 More than ten years after its last instalment was released, UK slots giant Microgaming has renewed its exclusive deal with Square Enix. As a result, the developer is now busy creating a third Tomb Raider branded game for fans of the legendary video game series.

The exciting new title will be engineered for Microgaming’s casino partners by the team at Triple Edge Studios. It comes 15 years after the first release in the iconic series was revealed – Lara Croft: Tomb Raider of 2004.

The slot is set to follow the 2008 sequel, Tomb Raider: Secret of the Sword, and will pick up where this title left off. The new game will be unveiled at ICE Totally Gaming this year, which will be held in London early in February.

Anticipated for release during the course of 2019, the new slot will once again star the fearless Lara Croft, following her adventures to score incredible hidden treasures and evade various dangers along the way. The title will lead players on an all-new mission to unearth ancient artefacts and scoop massive cash prizes in the process.

COO of Microgaming Andrew Clucas has commented on the news, saying that his company is thrilled to announce the renewal of their historic agreement with Square Enix to develop a new Tomb Raider online slot. The title, he says, will stay true to the original source material while building on the brand’s unparalleled popularity in the gaming and film industries.

2019, Clucas said, is his firm’s 15th anniversary with the iconic brand. Microgaming plans to celebrate this milestone with a slew of what he called ‘big reveals’ at yet another jaw-dropping appearance at ICE Totally Gaming.

Vice President of Licensing at Square Enix, Janet Swallow, added that her company is looking forward to its continued collaboration with Microgaming to create yet another successful branded iGaming title. In her words, Square Enix is excited to see a new, action-packed Croft mission launch to the iGaming world. The firm is now eagerly awaiting the title’s official reveal at ICE.

The very first Tomb Raider video game hit the market in October of 1996. Since then, the franchise has gone on to sell over 67 million units, making Miss Croft the best-selling game heroine in history!

Now that she is a pop icon in her own right, having been played by Angelina Jolie in various films as well, Croft has inspired a plethora of products, merchandise, movies and more. She has even been brought to life in slots form thanks to Microgaming’s dedicated team, and it will be interesting indeed to see how that team refreshes her character in their upcoming release.

Want to enjoy an epic online slots experience? Play at one of Canada’s BEST casinos NOW!