Microgaming Promotes The Importance Of Giving 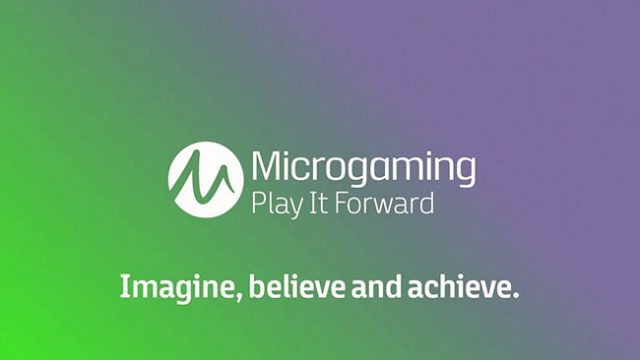 The importance of making a difference in the lives of others, especially those who are less fortunate in whatever way, can never be stressed enough, whether the recipient be human or animal. Suffering in whatever way or form must be relieved, especially in the event that we have the means to do so at our disposal.

Leaders in casino software development Microgaming are one of the few corporations that really seem to understand the importance of giving. Others in the iGaming industry; those who are able to give too, really should be taking a page from the supplier-developer’s book and do the same.

As part of the corporation’s 2018 Gift of Giving campaign, a charitable initiative made possible by its CSR Play It Forward initiative, Microgaming has raised the sum of £30,000 and has divided this into four equal portions; with one portion to be allocated to each of four allocated charities. Each year, the supplier’s business partners are invited to vote for a charity of their choice; an organisation they deem worthy and in dire need of financial support. The criteria as laid down by the developer is that the support should include one charity from each of the world’s geographic regions. For practical purposes, Microgaming has identified these as being the UK and Europe, the Isle of Man, Africa, and a region simply know as Rest of World.

Last year, the four charities voted for by Microgaming’s partners were: the Teenage Cancer Trust (UK and Europe), Africa’s Save the Rhino International, the well-known Medecins Sans Frontiers (Rest of World) and last but certainly not least, the Isle of Man’s Heroes on the Water.

These charities do a great deal of good work all over the world; bringing relief to people and to animals who really need it the most.

Other corporations functioning within the iGaming industry really would do well by following the example that is being set by Microgaming. 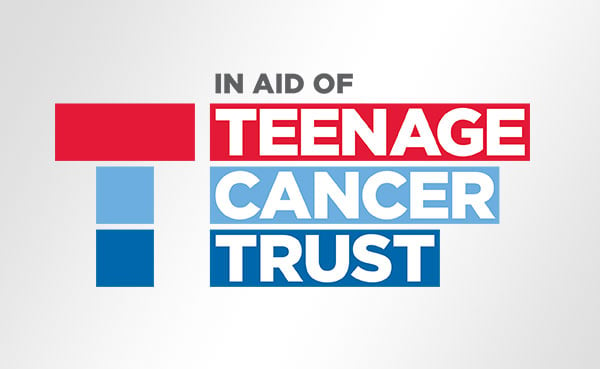 Not many people realize this, but each and every day of the year, 7 young people between the ages of 13 and 24 are diagnosed with cancer, in whatever form. The Teenage Cancer Trust aims to support the patients and their families during the processes of treatment; processes that are indeed life-saving, but that can also be very taxing on the individuals involved as well as the family support structure. 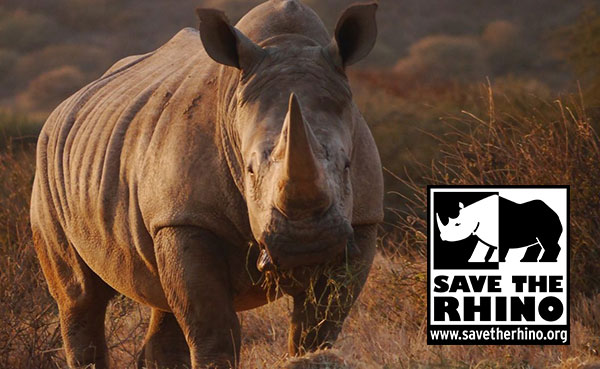 Save The Rhino International – Africa

Save the Rhino International works towards the good of preserving and protecting one of Africa’s endangered species. The UK-registered charity recognizes that the rapidly dwindling number of Rhinos isn’t only Africa’s responsibility, but that of all of earth’s inhabitants. The preservation of earth’s wildlife heritage is an issue that deserves to be supported in every possible way and 2018 marks the 4th year in a row that this charity has been voted as one in need of financial aid. 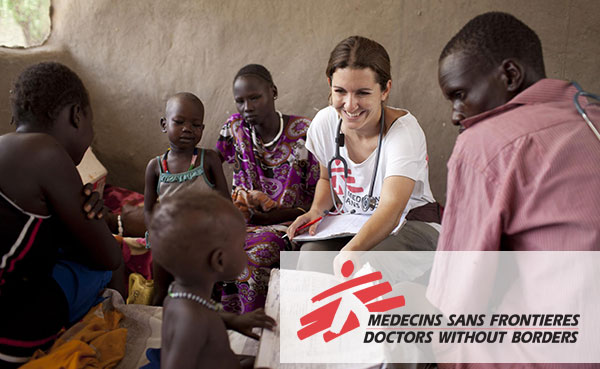 MSF provides much-needed emergency medical care to those who suffer as a result of political wars, armed conflicts, and as a result of having been excluded from health services, for whatever reason. Doctors are employed at minimum wage by the organisation, and the acquisition of equipment, food, electricity, etc., depends on entirely on donations. 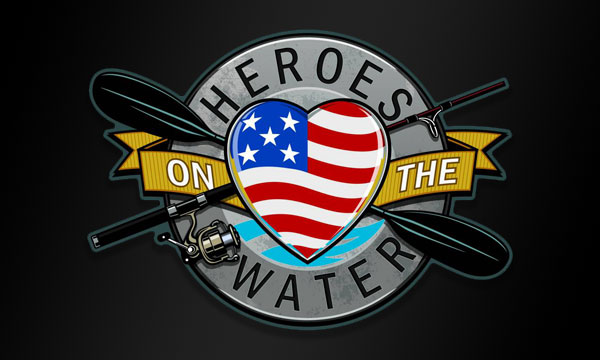 Heroes On The Water – Isle Of Man

Heroes on the Water Isle of Man was established back in 2014 and we can only imagine that this is a charity that must hold a special place with the developer, being located on home turf. The organisation endeavors itself to make the rehabilitation and re-integration of military veterans a more seamless process that what it has been in the past.