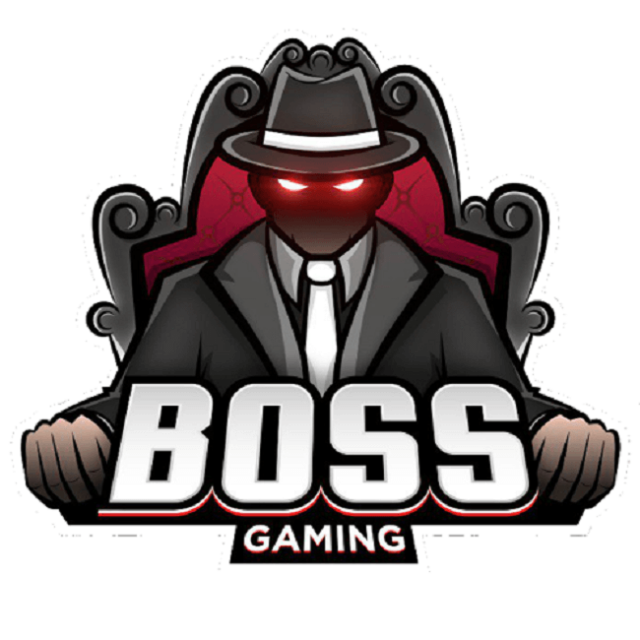 BOSS Gaming enjoys the support of gaming industry experts that have more than 80 years worth of experience in the entertainment industry. Its founders ensured that only the best possible foundation would prevail, and it shows when considering the quality of the company’s products and services.

The company recently announced that it would soon be stepping up its product offering by a significant notch thanks to a new content distribution agreement with none other than the original pioneers of the online casino industry.

We’re referring of course, to Microgaming.

It’s All Happening As Soon As March

The Isle of Man-based private software development company has confirmed that the deal was indeed sealed, and according to the information available at the time of this going to press, it will come into full force as early as March.

The content will be offered directly to BOSS Gaming’s operator partners via the BOSS platform, and players will be happy to learn that all of Microgaming’s award-winning titles will be rolled out for their enjoyment. New titles will also be added to the mix when launched.

There’s quite a bit of excitement going around in camp BOSS, most notably due to the fact that the deal also includes the developer’s stellar range of progressive jackpot slots, of which Mega Moolah is arguably the most famous. Other progressive jackpot slots developed by the Isle of Man-based developer include Major Millions, King Cashalot, and Treasure Nile. And that’s not to speak even of their superb range of table games and Bingo. And, of course, MPN, the brand’s Poker Network. Talk about a royal collection of top content!

According to BOSS Gaming COO, Catalina Lukianenko, partnering with an industry giant the likes of Microgaming is a huge step forward for BOSS. The hope is that the partnership will strengthen the company’s position in the global market, and provide an always-welcome expansion jump-start.

And really, is there anyone more suitable to the task than Microgaming? They are the true pioneers of online casino games, having been first in back in 1994; a time when a fully functional online casino was to many companies, but a far-off fantasy.

But Microgaming, ever willing to take the bull by the horns, had managed to turn that fantasy into reality. Today, the developer’s collection has surpassed the 1000-games mark, and more than 800 online casinos worldwide offer its award-winning titles.