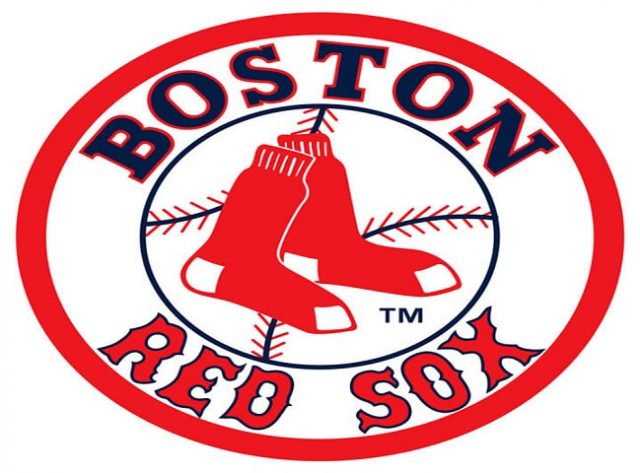 Of all of the US’s major pro-sports leagues, Major League Baseball (MLB) has been the sports betting industry’s toughest customer to win over. The league has in the past voiced major concerns about allowing bets to be placed on its games and players, fearing for the loss of integrity in sports. But perseverance is key, and the latest news in pro-Baseball is that MGM Resorts has just closed a sponsorship deal with the Boston Red Sox.

Facilitated by Fenway Sports Management, the deal includes game-day signing around the park, a Winter-weekend at MGM’s Springfield resort, and VIP hospitality treatment. But the highlight of the agreement is most probably the fact that MGM will be permitted to install its logo on the iconic Green Monster at Fenway Park. In Baseball-country, it just doesn’t get any better than that.

In terms of brand power, the partnership is a match made in marketing heaven. But with that having been said, MGM would be smart to tread lightly and carefully; ever mindful of MLB’s conservative approach towards the betting industry.

As mentioned before, of all the major US sports leagues, the MLB has been the one league not easily sold on the idea of a legalised sports betting market. The MLB has been interacting with the betting’s new legal status in a very careful manner. What the league appears to be most concerned about is compromise as far as integrity is concerned.  The league recently announced that all of this season’s participating teams are required to provide information regarding game-day squads, starting line-ups, etc., to the MLB’s data operations division at least one quarter of an hour (15 minutes) prior to any public announcement.

It may not be able to have any control over people’s comings and goings in the betting industry, but the MLB has made it very clear that it will do everything in its power to ensure that its games remain fair and untampered with.

MLB To Benefit From Deal With MGM

But its concerns aside, the league will most definitely draw many benefits from the MGM deal. Casino groups really go to town with special promotions and brand-builds. Fans enjoy this type of interaction, and this stimulates everything from season-ticket sales to the creation of spin-off business opportunities.

Want to bet on MLB games? Sign up with a top online sportsbook TODAY!