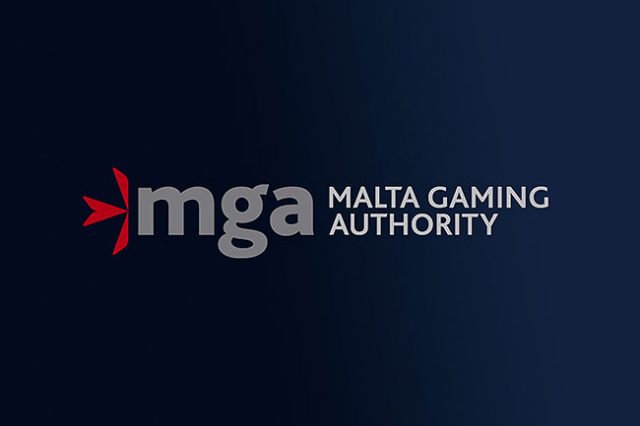 Diversity and inclusion are two workplace terms that are on everyone’s lips at the moment. The world is at long last starting to address social, economic, gender, religious and racial inequality on a widespread scale, and at the forefront of this movement in the online gambling industry is the famed All-In Diversity Project.

In recent gaming news, the Malta Gaming Authority has now become the second global iGaming regulator to team up with the All-In Diversity Project (AIDP). The industry-driven organization aims to give diversity and inclusion some much needed attention within the online gaming sector, and the Malta Gaming Authority has now partnered with them thanks to their shared vision.

Another Big Leap for the AIDP

Co-founder of the AIDP, Kelly Kehn, says that having the MGA’s support is another big leap forward for her organization and the industry as a whole. The Malta authority is widely considered to be the world’s number-one regulator as well, which may also encourage other major watchdogs to follow suit and team up with the AIDP themselves in the future.

Working alongside leading regulatory bodies such as the MGA means that the AIDP can accelerate its progress, share more key information, and develop better tools for businesses in the region, Kehn said in her statement. In her words, her organization is thrilled to have Malta as its partner, and looks forward to their input and making a difference together.

The Malta Gaming Authority already has a notably diverse work force – one of the most diverse in the entire industry, in fact. Now, the collaboration will see the two expert bodies working together to address pressing issues like skills gaps, recruitment, and the retention of local and international talent in a highly competitive market.

CEO of the MGA Heathcliff Farrugia has also offered his thoughts on the deal in a recent press release. He said that the MGA is delighted to be supporting the All-In Diversity Project, as equality, diversity and inclusion are all high on his organization’s agenda. Clearly, the AIDP will receive whatever support it needs from the regulatory body in the near future.

The first iGaming regulator to have partnered with the Project was the Massachusetts Gaming Commission over in the USA. The initiative has also inked a number of other major partnerships over the years, including deals with software suppliers, online casino and sportsbook operators, and even gambling charities.