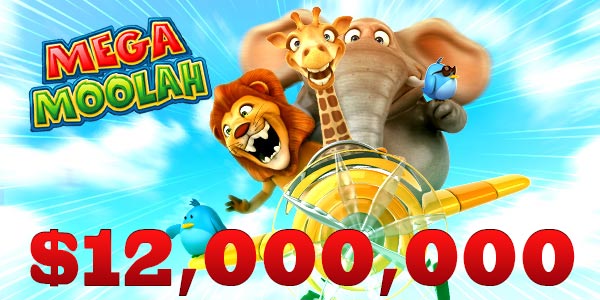 Mega Moolah is arguably Microgaming’s all-time most popular progressive slot, gaining a reputation over many years for its massive and frequent jackpot payouts. The title is famous for making countless online casino players into instant millionaires – and its latest achievement is certainly set to provide the same twist of fate for one lucky future winner.

The title has reached yet another crucial milestone in its history as its mega progressive jackpot has passed the $12 million mark this week. As each day passes and this jackpot goes unclaimed, its value continues to soar as well, meaning that the sky is technically the limit for its value so long as it goes un-won!

5 Steps to Take When You Win the Lottery

A History of Massive Payouts

It was back in October of 2015 that Mega Moolah claimed the world record for the biggest ever jackpot payout, along with paying out its own largest win to date. An exceptionally lucky punter managed to score an unbelievable jackpot worth €17,879,645 – and it is worth noting that since then, many of the slot’s other players have claimed wins that have been very close in value to this historical payout.

A large part of the reason that progressive jackpot games are so popular is that their jackpots are pooled across a whole network of iGaming operators. These networks comprise thousands of players from many different gaming sites, which means that depending on the size of the network, these jackpot pools can grow into the millions mere weeks after they return to their seeding value.

Mega Moolah, as mentioned above, is one of the most popular progressive slot machines ever made, having a passionate fan base of players across the globe and holding many records for the size of its prizes. Furthermore, now that its jackpot has hit an incredible $12 million, more players than ever before are taking a spin at this Microgaming classic in the hopes of becoming its next instant millionaire.

The cornerstone title is a desktop- and mobile-optimized slot machine that also holds the record for the largest ever mobile casino jackpot win, which was struck in April last year. It has paid out many more exciting wins in 2018 so far as well, which has encouraged many other steadfast punters to persevere in the pursuit of a life-changing prize. Interestingly, there is no upper limit to Mega Moolah’s maximum jackpot pool, so it will continue to grow until someone is lucky enough to claim its contents.

As for whether or not its value will reach (or surpass) the size of its largest-ever windfall remains to be seen. However, many players have their fingers crossed regardless, and with more than €900 million ($1,365 million) paid out to date, this could certainly one day be a reality for the world’s favorite progressive title. 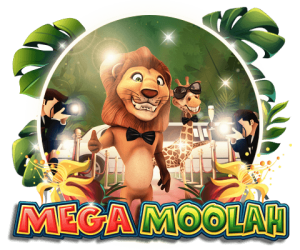