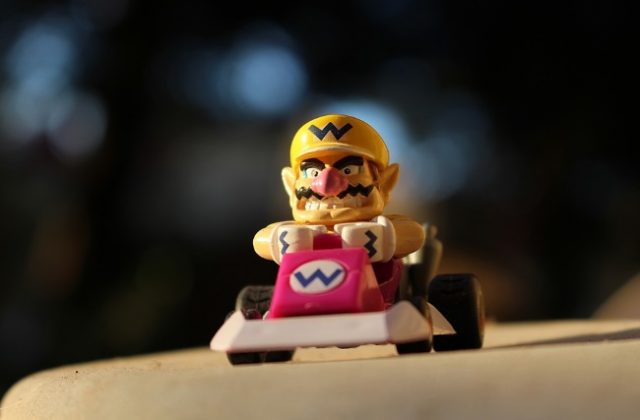 Buckle up your seatbelts and prepare the dogs of war because Mario Kart Tour is finally coming to Android and iOS on September 25th. The latest Nintendo release has been available in beta in a limited number of countries but being beta, not so much that anyone would even have noticed that they were actually “playing”, so to speak.

The game is already available to pre-order on the App Store and not to be outdone by iOS, Google has activated the option for “expressing an interest” in playing the game on its Play Store. No set price has yet been announced but judging by teaser screen shots leaked all over the ether, there will be many opportunities to keep the good times rolling if one were to be willing to part with some of one’s money. Microtransactions will make it possible to ramp up the speed at which one is able to progress through the game.

Mobile Will Have Its Day

All of the well-loved classic elements and options have been incorporated into the mobile release. A schedule of tracks based on real-world locations and cities around the globe have been included and these will supposedly rotate every two weeks.

In an attempt to mix it up, players will have the option of competing in a range of activities where the win is not based on finishing the race in pole position. Examples include “Goomba Takedown” and “Vs. Mega Bowser”.

True North mobile functionality has been boosted in such a way that players will be able to control everything from steering to drifting to launching objects at opponents by using one finger only.

Continuing in the spirit of mobile gaming, players will be able to compete against one another and also across networks of global players. Global leaderboards will present to players an opportunity to move through the ranks and show off their particular style and prowess to other players around the world.

Mario Kart Tour isn’t Nintendo’s first venture into the highly competitive world of mobile gaming. But its no secret that its previous attempt, namely Super Mario Run, wasn’t exactly what one would call a rip-roaring success. The reason for this was poorly implemented microtransaction options, an issue that the company appears to have pre-empted and fixed this time round.

All will be revealed come September the 25th!