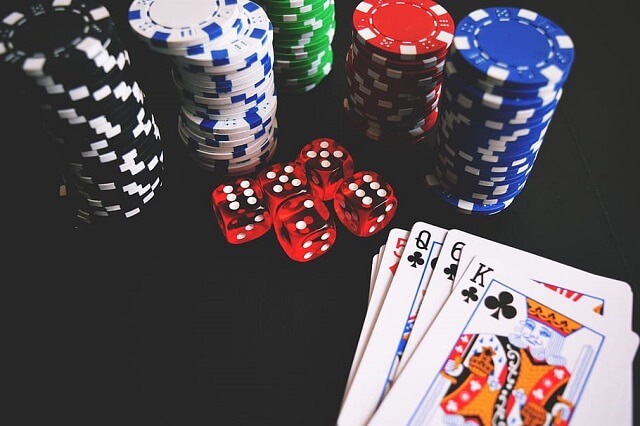 The unprecedented nature of a global health crisis of epic proportions certainly has played a bagful of tricks on all manners of industries the world over. And the gaming industry is, sadly, one of the industries hardest hit by the impact of the crisis on the economy – so much so that Crown corporation Loto-Quebec CEO Lynne Roiter has reported a decline in revenue expected to exceed the CA$300 million mark.

This is mainly the result of in-person gambling having been disallowed for at least 5 months ever since closures were first mandated around the middle of March this year. Loto-Quebec was in fact the very first Crown corporation to have shut its doors to the general public following the outbreak-induced orders to close.

This is obviously not to say that the closures were in any way unnecessary. Loto-Quebec’s decision to act promptly and decisively is considered to be one of a positive nature; a decision that protected the corporation’s employees and customers from the health-risks suddenly associated with in-person gaming and entertainment.

Even though all four casinos operated by the Crown corporation – Casino Lac-Leamy, Casino Charlevoix, Casino Mont-Tremblant, and Casino Montreal – are once again up and running, the revenue damage, as it were, has been done. In-person gaming revenue for the period during which the gaming venues were closed is being estimated at around CA$191 million. This amount constitutes a loss of around CA$100 million when compared to revenue reported during previous years.

Since a 5-month period constitutes nearly half a typical financial year, the revenue losses reported by the Crown corporation certainly make perfect sense. And since in-person gaming venues such as casinos and Bingo halls are now operating at limited capacity due to occupancy restrictions, the situation is bound to get worse before it gets any better.

In-person casino gaming isn’t the only area gravely affected by the 5 months’ worth of stay-at-home orders. The rules of physical distancing furthermore also led to the shutdown of all retail Lottery ticket sales in the province of Quebec.

Lottery enthusiasts were for roughly 6 weeks only permitted to purchase their Lottery tickets online. This resulted in massive revenue losses also in Lottery ticket sales.

And since Video Lottery Terminals (VLTs) were out of bounds for months on end, Loto-Quebec was forced to make do without the vital revenue stream generated by these also.

The corporation, according to Roiter, can now do no more than to try and recuperate its losses and look to a hopefully brighter future beyond 2020.

Play for a JACKPOT online! Be a WINNER with Canada’s TOP casinos.