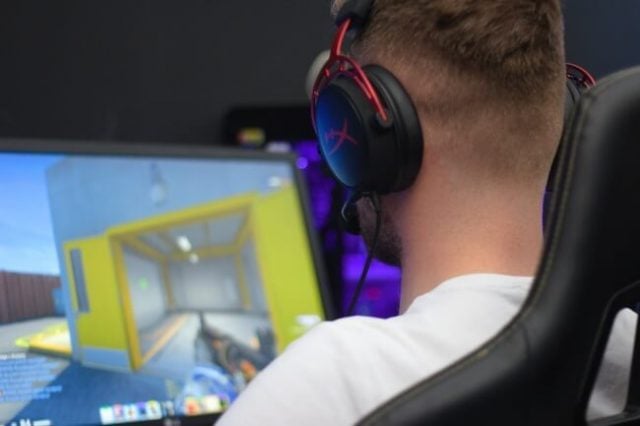 Traditionally, its mostly been cricket that has suffered thanks to the burden of having to put out the match fixing fires and trying to eliminate the scourge from its midst. But common knowledge dictates that wherever the unpredictable and money-loving element of human nature is involved, irrespective of the actual sport or activity, there will always remain a possibility of match fixing, or in the case of the recent League of Legends (LoL) eSports controversy, game fixing.

Two of team LGD Gaming’s players, namely Xiang “Condi” Ren-Jie and team manager Song “Hesitate” Zi-Yang have been suspended and punished following their involvement in LoL match fixing and gambling. Condi will not be permitted to compete for a period of 18 months and manager Hesitate has been ousted completely and has been slapped with a lifetime ban from competitive League of Legends games/matches.

The match fixing activities supposedly took place during the Chinese NEST 2019 LoL tournament. Condi received the lighter of the two sentences thanks to his having reported the match fixing to officials. Condi claimed that he was blackmailed into “throwing games” after having been found out to have wagered on the outcome of a LGD-match during the 2019 League of Legends Pro League tournaments.

Condi agreed to assist officials during the investigation into the supposed blackmailing and also ousted team manager Song “Hesitate” Zi-Yang as the evil-doing blackmailing culprit. Condi later on said in a statement that he had acted on an impulse during one specific match, and that it all stemmed from the fact that he really wanted team LGD to win. He said that he deeply regretted having fallen victim to the temptation and never at any stage during the game tried to jeopardise the chances of team LGD in any way. Despite having succumbed to the temptation, he continued to play the game to the best of his abilities.

On The Flip-Side Of The Billions

According to prominent online news and media agency VSO News, online gambling on eSports events is expected to climb far beyond the annual $13 billion mark by 2020. Streaming platforms YouTube and Twitch are well enjoying their pieces of the eSports popularity pie, with both sites having noticed unprecedented growth the number of viewers streaming eSports tournaments.

The flip side of the success coin is the fact that whilst the industry will continue to grow, so too will the danger of match fixing in order to bring about specific gambling-related outcomes. Officials will have to become a great deal more conscientious of the goings-on within their respective teams.

eSports is a billion dollar industry, and people are going to try their best to take advantage of the many new possibilities.

Bet on eSports and other sports ONLINE. Place bets and WIN!