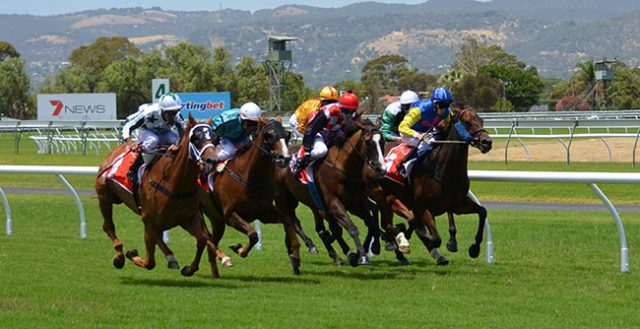 Eager punters in the US state of Rhode Island will finally be able to get their hands on legal wagering options. The regulated sportsbook offerings for the state will officially begin to hit the market from Monday, November 26 onwards.

Last week, the operators of the state’s Twin River Casino revealed for the first time that legal sports punting would be commencing at its Lincoln establishment this coming Monday. Its gambling venue in Tiverton is expected to follow suit soon afterwards, launching this coming December.

According to the Associated Press, the operator has planned to have RI Senate President Dominick Ruggerio, who pushed for the legalization of the practice earlier in the year, in attendance to participate in an ‘opening bet ceremony’. The ceremony is set to take place at the Lincoln Casino on Monday the 26th at 3pm local time.

Opening Bet Ceremony on the 26th

President Ruggerio will be accompanied by state House Speaker Nicholas Mattiello as well, along with John Taylor, the chairman of Twin River. If any of these three punting proponents manage to score any cash winnings during the event, they will be donated to charitable causes selected by the trio.

Rhode Island was originally meant to launch its regulated betting market on October 1 this year. However, the process was unfortunately delayed due to negotiations with the state’s sportsbook tech partners (William Hill US and IGT) that took longer than expected. The delays forced lawmakers to shave $12 million from their previous budget allocation as well.

The US state will become the seventh in America to regulate its own wagering industry since the Supreme Court overturned the long-time PASPA federal betting ban in May. Pennsylvania has recently become the latest region to join the club last week with the launch of betting opportunities at Penn National Gaming’s Hollywood Casino at its Penn National Race Course.

The aforementioned racecourse was also the first to launch wagers in West Virginia, more specifically at it Charles Town Races and Hollywood Casino in late August. DFS supplier FanDuel also launched its own sportsbook at the Greenbrier Resort during the course of September. WV now has its third official sportsbook to offer, thanks to the Mountaineer Racetrack & Casino.

Just like PNG, The Mountaineers’ offerings are powered by William Hill US. The latter organization’s GM Bill Winkelreid has noted that the venue is also planning to launch a mobile gaming app, although this will only be made available sometime next year.

Get YOUR bets in and see if you’ve got what it takes to back a WINNER!