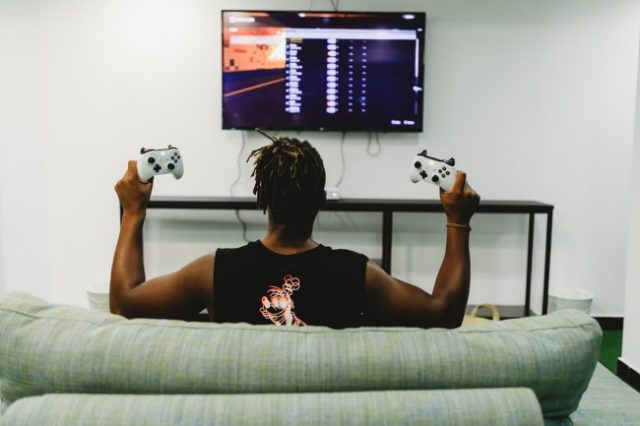 The last decade has been full of highs in the gaming industry, but there have also been plenty of lows. Join us as we take a look at some of the biggest gaming disappointments of the 2010s.

Read More… 3 Top Gadgets Of The Past Decade

Vita, Sony’s 2011 follow-up to the PlayStation Portable, offered many of the features now seen in smartphones. Somehow it lacked mainstream appeal, and was officially discontinued in 2019.

The concept of Virtual Reality (VR) gaming generated a lot of excitement in 2015 and 2016, but it hasn’t really developed much from there. The biggest obstacles are the physical limitations of the hardware, and the high costs that are still involved.

Like VR, 3D gaming looks fantastic but is too expensive to set up and makes too many demands on players’ systems to make it really viable.

Like most successful products, the World of Warcraft (WoW) online roleplaying phenomenon triggered a slew of imitations. None of the other games could entertain millions of players in the way that WoW had done, and the success of Blizzard’s release remains unparalleled.

Valve, the developer responsible for Portal, Counter-Strike and other leading video games, operates the popular PC storefront Steam. In 2013, they decided to leverage the brand and released the Steam Machine, a pre-built computer that was made for gaming. However, since it operated on Linux its other functionality was too limited to make it successful.

Microsoft’s Kinect device was intended to make Xbox consoles the control centres of smart homes, but it was poorly received in 2012. Industry insiders now say that Kinect, which lives on as a high-end Windows development tool, failed because it was ahead of its time.

The OnLive streaming service of 2011 was supposed to do away with expensive gaming hardware. However, the performance couldn’t match home consoles at the time. Sony acquired its patents and launched the PlayStation Now streaming service, and thanks to improved technology more services will soon be launched.

Ouya was a console for Android video games, and was launched after raising millions on Kickstarter. However, its lower price and sleek design was not enough to make up for the fact that its hundreds of games were disappointingly mediocre.

The 2012 Wii U lacked other machines’ power, and its wireless tablet had to be within 50 feet of the main console. Basically, it failed on all fronts.

Independent developer Telltale games launched a hugely successful story-based game based on the television series The Walking Dead, and then took on more projects than it could cope with. The folding of this innovative company serves as a cautionary tale; businesses always need to manage their resources.