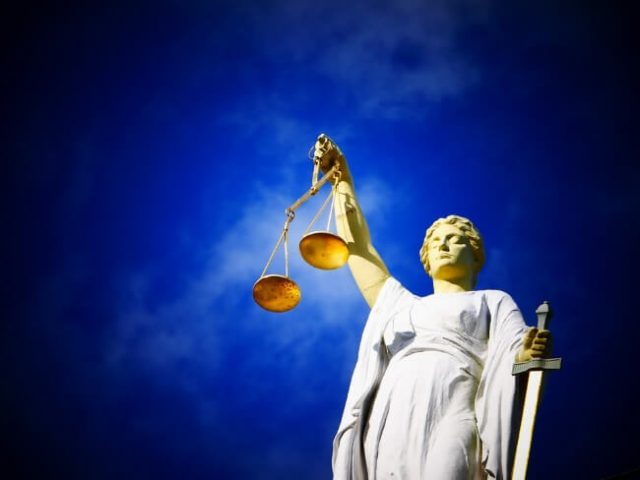 The importance of putting pen to paper whenever an agreement is reached cannot be overestimated. Just ask Hong businessman Richard Suen. Suen had supposedly played in instrumental role in putting casino operator Las Vegas Sands in touch with the right people at the right time, which ultimately led to the corporation having been awarded its very first Macau operator’s license.

In return, Suen was supposed to have received a success fee to the tune of $5 million, as well as a 2% profit cut for a period of 18 years, being the duration of the time or which the licence had been valid. This did not happen, and forced the businessman’s hand in taking the corporation to court in an attempt to settle the dispute. It’s now 15 years later, and a settlement has only just been reached between the two parties.

Not much detail has been revealed concerning the court case or the eventual settlement, and due to the confidential nature of the case, but what was made known by Suen was the fact that upon leaving the court for the last time, he felt that justice had been served and that 15 years’ worth of court battles had been worth the time and the money.

Suen had made the entire deal happen for the gambling operator, and it was further agreed upon that the businessman would earn at least $347 million in annual royalty profits. However, the legal representation for Las Vegas Sands argued that Suen had not been in it for the long haul, and had in 2011, roughly 4 years before the licence was eventually granted, given up on the entire affair, writing it off as a bad experience.

The operator, however, had supposedly at the time decided to continue with its application for a licence, a process that would ultimately see years pass by before any success was to be had, by which time the Hong Kong businessman had long bailed on the idea.

The jury made the decision that a settlement offer to the tune of $3.76 million was to be put on the table in favour of Suen, which is quite measly when considering the fact that the businessman had initially bargained on $352 million in total.

With that having been said, upon leaving court, counsel for both parties agreed that a fair and just settlement had indeed been reached.

Get the BEST gaming online and on the go. Canada’s TOP casinos are waiting for YOU!