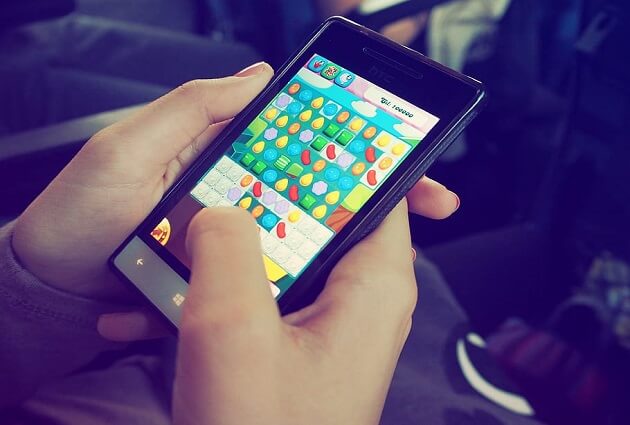 According to the results of a new survey conducted by Pocketgamer, more than a quarter of all mobile game developers plan to begin monetizing their free-to-play games in the next six months. And they plan on achieving this with actual in-game advertising.

A studio leading the way is U.K.-based hyper-casual games developer/publisher Kwalee. After showing significant growth in 2020, the business now employs over 100 employees world-wide. Kwalee will commence its own trial run of in-game advertising with the help of its latest title release and train game, Off The Rails 3D, which is available for Android as well as iOS.

A report released by research giant Adjust shows hyper-casual to be a genre currently leading the demand for mobile gaming.

Following the meteoric rise of hyper-casual mobile games in 2018, the genre has recorded an average of an incredible 7.6 million daily installs. Notably, this figure represents 12.5% of the total of game installs across all genres.

Considering the above, it stands to reason that in-game advertising is a monetization medium perfectly positioned to drive mobile gaming revenue. It’s at the same time also true that the true advertising potential of gaming – and in particular mobile gaming – is only now being explored with real intent due to recent advancements in mobile and smartphone technology.

A New Approach To Old Tactic

A games maker by the name of Adventureland included the first known product placement (in-game advert) in one of its titles in 1978. The game was “Pirate Adventure” and it would become the foundation for the appearance of a Chupa Chups ad in the 1992 game “Zool: Ninja of the Nth Dimension”.

By the time the first PlayStation and Xbox consoles hit the markets, games had progressed to such a realistic and technologically advanced point that the possibility soon existed for a more sophisticated approach to in-game advertising. And barring a couple of further developments along the way, this approach is basically the one now being implemented by companies like Kwalee.

Hyper-casual games are especially appealing to advertisers because of their sheer reach and scope. And since the focus has increasingly grown to be on rewarding players in return for their willingness to engage with a brand-ad, it appears as if a very near-perfect balance has eventually been struck.

Be a WINNER on the go. Play REAL MONEY mobile casino games!