Sonic Gets A Make-Over After Internet Poll 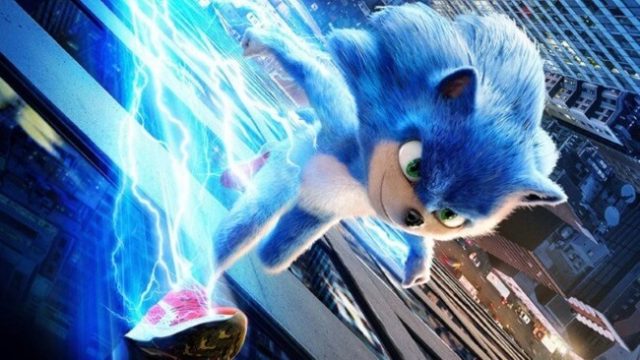 Apparently the old self-preservation tool of “never read the comments” isn’t something that debut director Jeff Fowler is much interested in. Because judging by the fact that Fowler is giving the iconic 90’s character a major makeover, Fowler did indeed read the comments.

The Internet, true to its want, has spoken.

Movie house Paramount has yet to release a statement or even just comment on the matter. Fowler’s commitment towards changing the look of Sonic to appease the internet community has left many asking whether the official launch date will have to be bumped up in order to allow for more design-time.

But then again, the film is only due to for first launch in November, and so there is a bit of time for a tweak here and there, where needed. The Internet can be an unforgiving mistress indeed, but the Sonic-argument may very well be one of the exceptions to the rule. The backlash included some very specific details that warranted change. For one, Sonic’s legs are way too long for his body. And then those feet! Those feet have to go.

Fowler had best get right down to it.

But Sonic’s story isn’t at all unique. It’s not the first time that Internet consensus or even public demand has managed to move the mighty hand of film; with the film “Snakes On A Plane” being but a single but prime example.

And really, it’s always good to put an idea to a public vote, especially when it’s that same public that will ultimately be the make or break of that very idea. What with a budget already stretching into the hundreds of millions, spending a couple of million more on insurance doesn’t seem to be an unjustified expense.

Time will tell what Sonic will ultimately end up looking like, but in this case we have to agree, the smallest change will be an improvement.

Bet on the BIGGEST sports events and races online. WAGER and WIN!