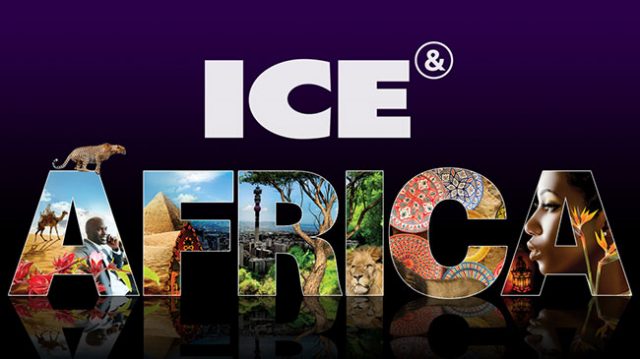 The upcoming ICE Africa gaming exhibition coming up this month will be the first of its kind. Attracting visitors and representatives from over 91 countries across the globe, including 25 African nations, the inaugural event and all of its following editions aim to shape and improve the future of the African gaming market.

On October 24-25, Clarion will be hosting the first ICE Africa event at the Sandton Convention Center in South Africa. Many local industry stakeholders have supported the mission to bring the exclusive industry event to the rapidly developing continent, which was also evidenced by the fact that it is already around 90% booked twelve days before it is set to start.

According to the Senior Marketing Manager of Clarion, Dan Stone, the idea of bringing ICE to Africa has come as the result of massive industry demand. Huge players in the market were keen to have a show that the continent could truly be proud of, and Clarion is now hoping to deliver just that through ICE.

Big Support for the Event

Since the idea was first suggested, Clarion has been supported greatly from all sides. Regulators, content developers, journalists and other industry professionals have all encouraged the move. The event will also be attended by a large number of top tier brands, including the likes of Playtech BGT Sports, Quanta, Merkur, Neosurf, and Aruze Gaming.

As mentioned above, 91 countries in total will be represented at ICE Africa 2018, including over two dozen African countries. They include South Africa, the host of the event, along with Botswana, Lesotho, Sudan, Morocco, Gambia, Tanzania, Liberia, Nigeria, Chad, and Cameroon.

The inaugural expo will cover a huge spectrum of topics too, with a major focus on learning and development. The event will facilitate the brainstorming of ideas about how to shape the future of the local market, and plenty of workshops will also be held to focus on different facets of the colorful industry.

Through its networkAFRICA segment, the event will furthermore offer fantastic opportunities for all professionals in attendance to make valuable new connections and strategic partnerships with colleagues from across the globe. This is essential in helping local markets to grow, as up until now, they have been largely segregated from other international gambling industries.

As for the conference’s program itself, it will focus largely on pertinent topics such as mobile growth and optimization, lottery, iGaming regulation, and much more.