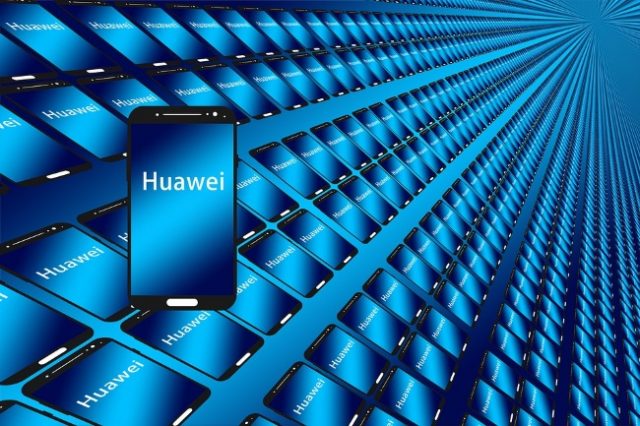 There’s no denying the fact that mobile is the way of the future for the global gaming community. Smartphones are becoming smarter and way more sophisticated, not to mention progressively more affordable. And yet, despite the waves of change and progress, many developers struggle to get their mobile games “out there” and for various reasons, not least of all a lack of exposure and no or limited access to potential investors.

Until now that is. Enter big-tech Chinese mobile giant Huawei into picture. The company has over the past number of months rolled out various initiatives aimed at making available to start-up developers a slew of support services and guidance. The project is being spearheaded via Huawei Mobile Services and includes the smartphone giant having made available an open platform form which developers can then market as well as launch their mobile apps and games.

No Success Without Support

South Africa is one of the countries benefiting from the initiative and, says SA tech-start up owner Matthew Dalton, owner of Mattador Starfish, had it not been for the tech giant’s ongoing support, he would not have had the opportunity to show his new adventure game Codex Knights at the recent Vodacom rAge expo, which is the leading gaming and games development expo in the country.

The game was well received, said Dalton during a recent interview, with many having signed up at the expo; none of which would have been possible without Huawei’s involvement and encouragement. Dalton is one of 12 mobile developers to have been invited to show what they were capable of at Huawei’s stand at the popular expo.

Huawei’s Limited Return To US

The Trump Administration has in the meantime given the go-ahead for the issuing of conditional licenses of trade to select US tech-companies, which licenses will enable those companies to engage in “non-sensitive” trade with Huawei.

The decision is being viewed as an attempt on the part of the US government to cool trade war tensions between the two countries. Trump initially appeared determined not to budge with regards to the previously announced ban on trade but has now supposedly reneged somewhat on his previous steely resolve.

The controversy surrounding Huawei and security risks posed to the US has been a major thorn in the shoe of China. China considers the tech-giant as standing central to its own big-scale ambitions of creating the next generation of wireless network technology.

Ready to play MOBILE casino games? Hit the JACKPOT on the go!