Hidden Valley has now become the newest slot from Quickspin’s portfolio to receive an exciting content update. The fresh new version of the classic has been appropriately tweaked by its Swedish creator, and now boasts mobile-optimized game screens to suit the needs of players on the go. The rise and growth of mobile gaming technology has prompted countless software developers to redevelop previous iterations of their releases in order to optimize them for mobile devices like tablets and smartphones. Mobile devices have actually surpassed desktop PCs as the majority of players’ preferred way to play casino games, and naturally, suppliers of these games have been quick to adapt in order to attract a younger generation of punters. Quickspin has become the latest supplier to take this plunge, taking the time to remaster Hidden Valley and a few other of its most popular titles as well. The new titles’ graphics, animations, frame rates and orientations have all been perfected for use on tablets and phones, while still offering the same generous RTP percentages that players have come to expect from the developer.

Numerous details of the applied updates have emerged following the slot’s re-release at Quickspin’s casino partners. CEO Daniel Lindberg noted in a recent press statement that the update was completed using HTML5 technology infrastructure. As a result, the slot can now process imagery at a whopping 60 frames per second – the same as many other high-end video games designed for 4K televisions. Hidden Valley is the latest of Quickspin’s games to have been re-mastered and released once more by the Stockholm-based subsidiary of Playtech. Other recent releases from the team have included Northern Sky, Volcano Riches, Joker Strike and Mighty Arthur. 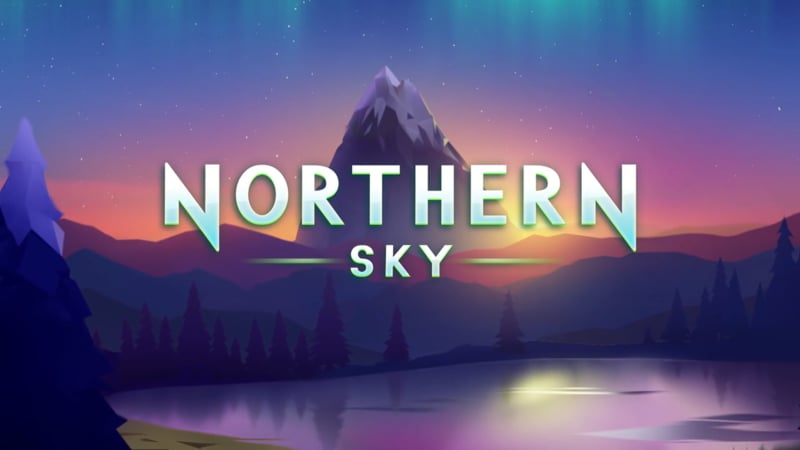 When it comes to themes, Hidden Valley is based on the fictional Tibetan garden of Shangri-La, which first appeared in the James Hilton novel Lost Horizon in 1933. In the slots version of the story, two travellers find their way into the hidden garden of old, aided by their faithful Sherpa guide.

The slot plays out over 5 reels, the centre three of which have an additional symbol present on each of them. Players can win in Hidden Valley by matching identical symbols across the game’s 40 paylines, and can also trigger a variety of immersive special features. These features include a unique multiplier wild symbol that delivers big wins at random, along with a bonus wheel-style mini game that offers both free spins and extra wilds to anyone who triggers it. The new edition of Hidden Valley is now available at Quickspin online and mobile casinos across Canada and beyond. 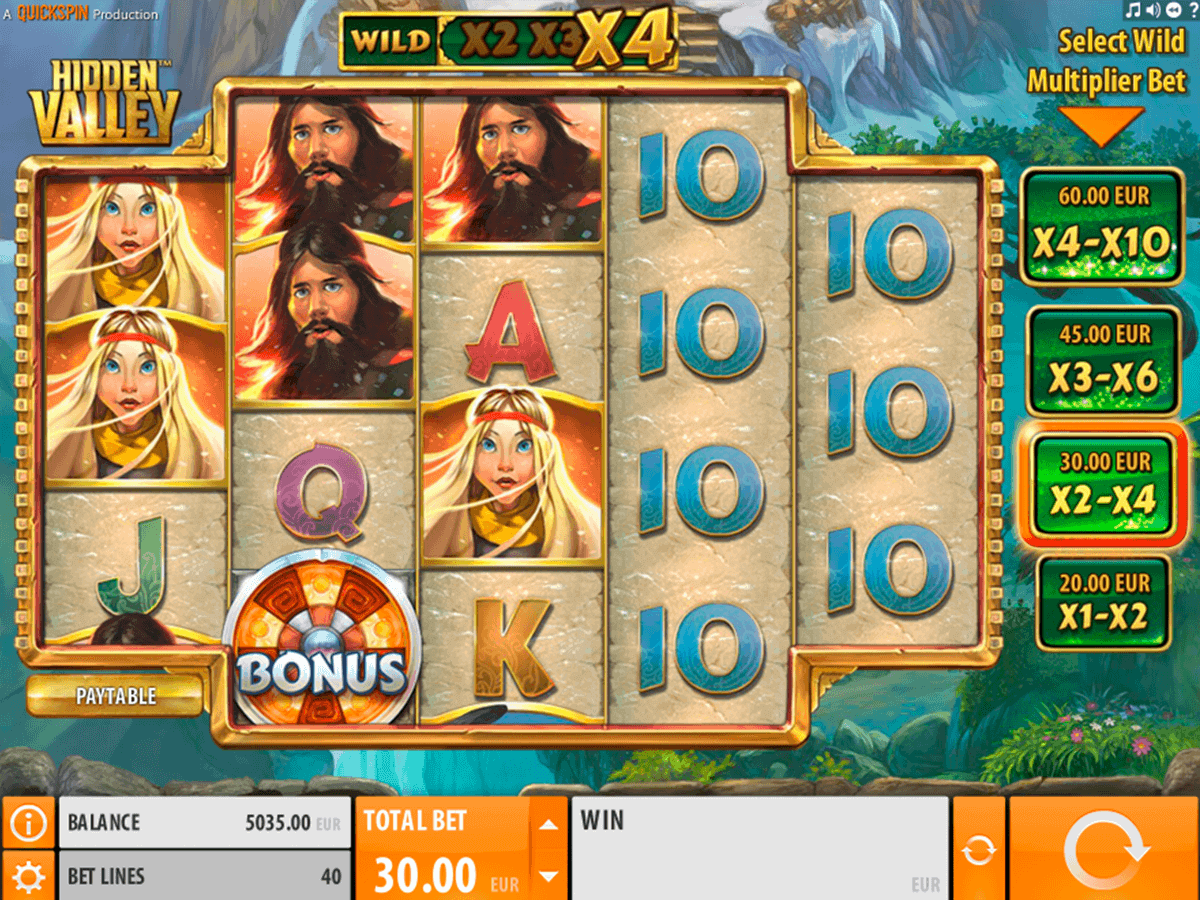