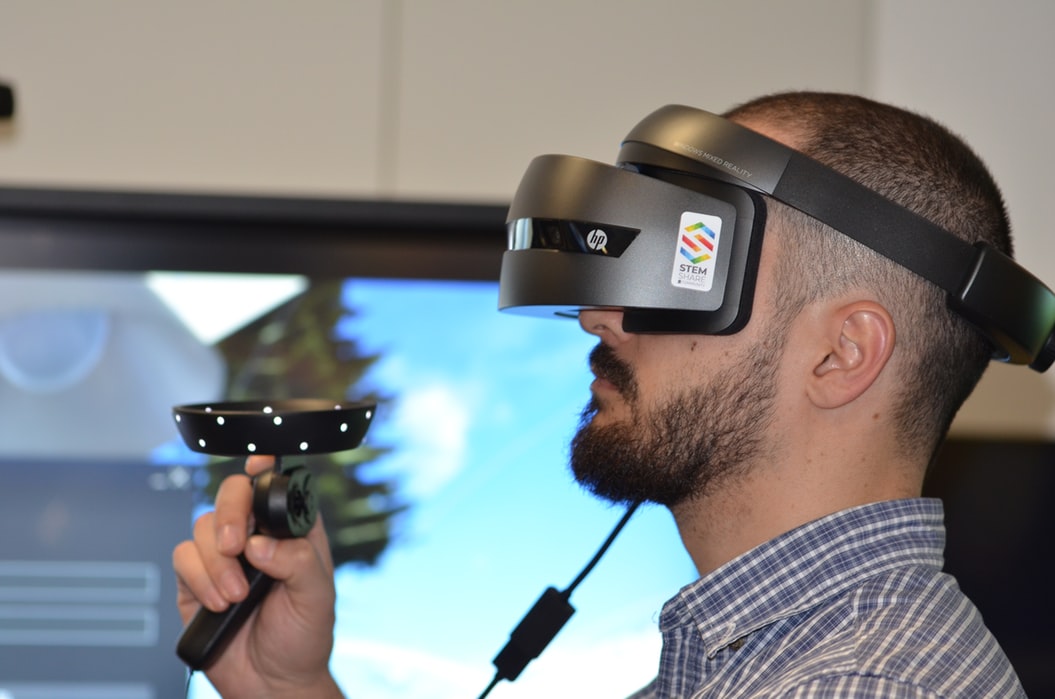 Valve was once the company that made the best video games ever, hands down. Their titles, from Half-Life to Portal, were universally praised on every level, with many even considering them genre defining. But then a rather unfortunate thing happened; Valve simply stopped making new single player games. When the world was clamouring for a Half-Life 3, Valve remained silent. Apparently, the company wasn’t particularly interested in investing time and money into games anymore.

All hope had pretty much been lost as year after year went by, and no announcements were made. But now the company have done what basically no one expected at this point; they announced a new Half-Life game. But not Half-Life 3. Instead, Half-life: Alyx was announced, a prequel to Half-Life 2. But more shocking than that; the game will be exclusively available on PC virtual reality systems.

Taking VR To The Next Level

There is no question that Half-Life: Alyx is going to be a niche product, aiming not only for the PC market alone, but for the small percentage of PC gamers that own VR headsets. As far as Valve goes, this is a bold move on many levels. Their trust that the game franchise is so popular that it will survive in this small market is nothing short of brazen.

On the other hand, the VR market has been floundering since first being introduced. Consensus has been that although VR has massive possibilities, there has not yet been a game to tap into the full potential. If any company can truly exploit the hardware potential to its maximum, that company is the one that has all but defined the video game first person shooter genre.

What Will The Game Be?

As it stands, not much detail has been revealed about the game. What is known is that the story will focus around Alyx, who played a central role in the previous franchise entry. Players will follow her as she and her father, Eli, attempt to push back invading Combine forces.

Beyond that, only the smallest snippets have been revealed of actual gameplay. But what has been shown is nothing short of impressive.  Next level environmental physics are centre stage, demonstrating that players will be able to physically interact with every aspect of the world. Assuming, of course, that the player has the required hardware.

It seems like Valve are relying on a stunningly low number of PC VR headset owners, or are assuming that many will purchase the hardware simply to be part of the hype train. But as of January 2020, only 0.8% of users on the studio’s Steam online platform have the hardware.

It is assumed that the company know what they’re doing, but it certainly seems as if they are taking an outrageous gamble on a potentially massive failure.