GTA May Soon Include An Online Casino 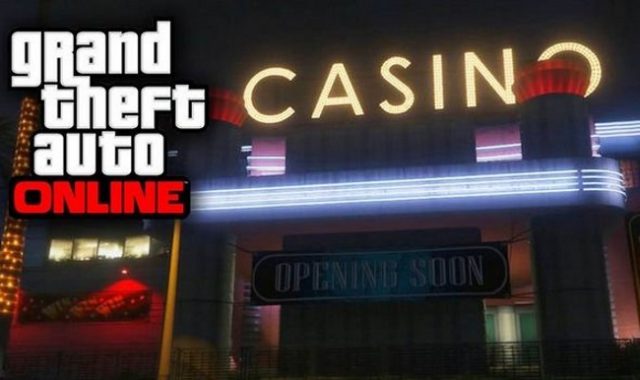 Grand Theft Auto (GTA) is a name that is familiar to most people; so much so that even people who have little to no contact with the world of video games know that the description refers to a game. The brand is an established one. In fact, so established that it’s the third best selling video game of all time; with only Tetris and Minecraft beating it to the popularity post. The current version of the game, being Grand Theft Auto V, racked up sales to the tune of $1 billion within the first three days of it having gone on sale. It was released in September 2013.

Which is why one cannot help to marvel at the announcement that the GTA brand will soon be launching an online casino; especially given the current controversy doing the rounds as a result of loot boxes, online card collection games and the like. But for whatever reason, and despite the controversy, it appears to be so; Grand Theft Auto V may soon be launching an online casino add-on.

An In Game Gamble

The GTA brand consists of two components being an online component and an offline component. According to the developer, the online casino will be added on to the online component, with offline remaining; for the moment at least; unchanged. According to the pre-release information, online players will soon be able to own not only cars and automobile-related add-ons, but also an in-game casino. But it won’t merely be a question of ownership as players will be able to actually gamble at the in-game casinos.

Then again, when considering the fact that the same people who own the Red Dead Redemption franchise; being Rockstar; also owns the GTA brand, it should actually come as no surprise that an element of gambling is being added to the brand.

GTA already carries an age restriction of 18 and it always has. But with that having been said, there may be problematic issues with gambling regulations in some countries. Despite the fact that this is true and that the game was never marketed as a game intended to be played by children, the real casino element may very well end up attracting a lot of attention from politicians and regulators yet; the kind of attention that may end up making life particularly difficult for the remainder of the gaming industry.