Casino Heist May Be In The Works For GTA 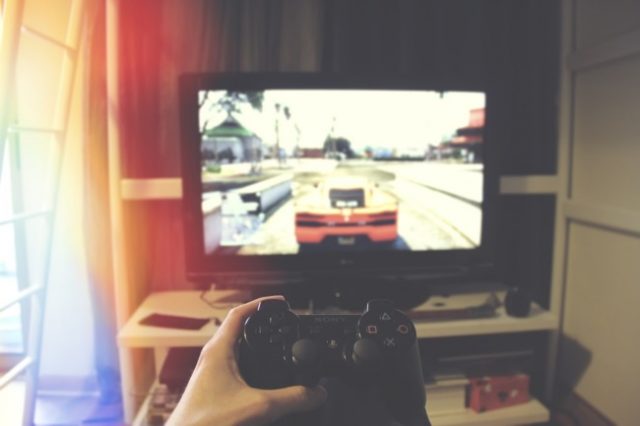 GTA fans are a bunch constantly in waiting; or at least, that’s what it feels like. Players are yet again barely hanging on to the edge of their seats whilst waiting in anticipation for the release of a new Grand Theft Auto online update. Rockstar Games a short while ago announced a December update and recently revealed selected details only about the update following the release of a teaser trailer on the gaming giant’s social media platforms.

Not too much has been said in so many words regarding the newest update to be implemented, but the teaser footage does seem to indicate that a casino heist may very well be in the pipeline. If this in fact proves to be true, the Diamond Casino & Resort heist will be the first heist to have gone down since December 2017’s Doomsday Heist.

The Hack That Started It

What prompted suspicions of a casino heist being about to go down in GTA land is the opening scene included in the teaser. The 12-second appetiser feature appears to at first be no more than an advertisement for the Diamond Casino. The feature is however soon hacked and what appears to take place on screen is nothing other than a full on casino cash heist.

The online feature begins by displaying an image of the Diamond Casino coupled with positive upbeat music in the background. No hint of danger is at this point anywhere near the equation. The feature is designed to create the idea that whatever is to follow is no more than an advertisement of the casino and of the copious amounts of cash that can be won. But once the hack activates and interrupts the feature, the camera is diverted to show a GTA character making his way into the casino with a carry case of some sorts in his hand. Once the camera has zoomed in far enough, one is able to make out the identity of the individual on the screen and its shown to be none other than GTA character Lester. The entire image then shifts to a full frontal view of Lester and what appears to be a set of blueprint plans.

Players the world over were outraged at the time of the Diamond Casino & Resort’s initial inclusion in the game. What with the casino offering live in-game forms of gambling, many countries called a halt to the release of the new update within their respective jurisdictions.

Needless to say, players didn’t exactly respond to this decision with joy.