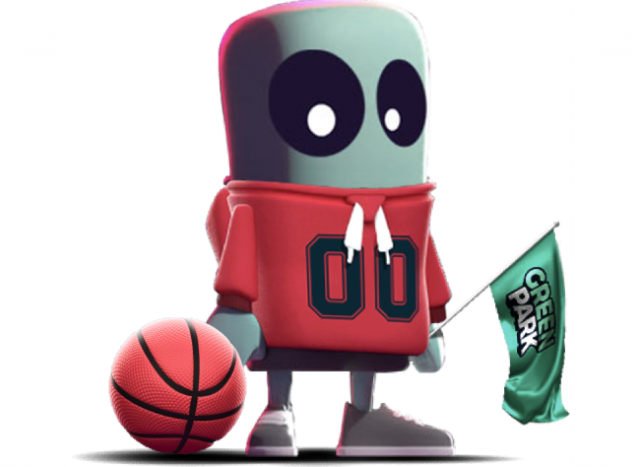 Chad Hurley isn’t the kind of man to lay all of his cards on the table in one go. The YouTube founder has been secretly working on his latest spat of pure genius. What we do know is that Hurley has been toying with the idea of what it is that is supposed to follow the concept of fantasy sports. He wants to know what it takes to allow fans to view events and cheer on their favourite athletes from the comfort of their own homes. And he’s supposedly happened upon the holy grail of engagement and interaction, because Chad Hurley has announced that he will be launching new start-up GreenPark Sports by as early as Spring 2020.

Hurley’s drive and eventual going into full-swing action on GreenPark Sports emanated from a place of realising that the very idea and definition of “sports fan” has changed beyond recognition. It’s no longer a thing of watching a game or match and celebrating over a pint after the time. It’s become a full-on social dynamic of social behaviour, believes Hurley. Its inclusive and it involves fans of sports and eSports playing a collective game.

Hurley Is No New Hand

And let it not be said that Hurley isn’t able to raise the necessary funds and support in true champion-style. He and co-conspirator Nick Swinmum, with the additional help of Ken Martin, will be the support structure for the win. And the three of them definitely have what it takes to make a success out of just about anything they set their collective expertise to.

To Hurley, its all about creating the glue that ultimately binds everything from loyalty to a culture of engagement. Landmark events are the new glowing gold, explains Hurley, what with our experiences becoming progressively more important to us than our belongings. He believes that GreenPark has what it takes to create the ultimate bank for depositing the currency of culture and life.

GreenPark will achieve this by helping fans to align their identities with the very spirit of the sport and scoreboard. Collectively supporting a passionate cause helps to unite; it unlocks recurrent opportunities for spirited engagement, which u ultimately according to Chad Hurley, leads to people losing themselves by “hitching their spirits to the scoreboard”.

Instead of merely “viewing” GreenPark Sports wants to allow fans to the opportunity to engage at action-level. And judging by Hurley’s take on the matter and his plans for the future, we may just be heading into a whole new future; and different from the one that we had previously imagined to be possible.