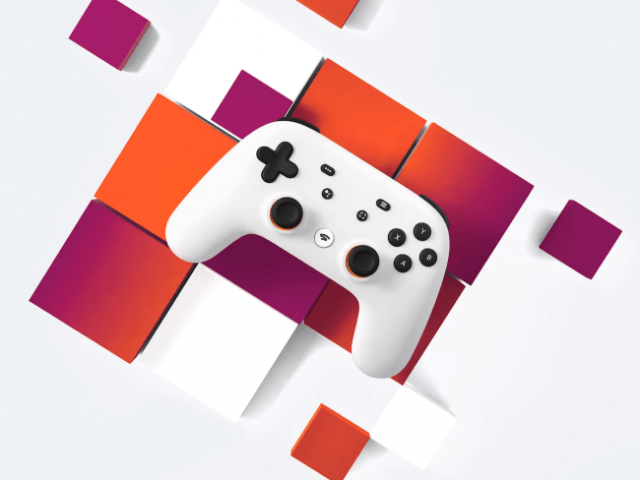 We are a generation of multitasking space-savers, and it makes us exceptionally happy whenever anyone comes up with a revolutionary new idea that will assist us to save even more space on our devices. No for the first time, is search engine giant Google about to offer yet another solution to a tricky problem.

The company recently announced that this is going to be the year that it rolls out its new browser-based video game streaming service named Stadia. But the truth is, this isn’t the first time round that we’ve heard of Stadia. The last mention that was made of Stadia was about a year ago, and just like what is currently happening, Google wasn’t too keen of going into details about pricing and timing, or even the kind of games titles that will be made available.

Read More… How Video Games are Selected for eSports

Hands-Off To The Competition

Google’s failure to provide in-depth details about the new service may have a lot to do with the fact that the competition is without a doubt looking on and following the progress. Google will be facing tech-giants Amazon and Microsoft Corp., who offer similar games streaming services.

Not giving up your leverage and A-Game is very important in the world of advanced technological services, and Google may very well simply be looking out for its own product in a protective kind of way.  Still, let it be known that it’s very frustrating not to know more details about Stadia.

Phil Harrisson, Google’s Vice President and General Manager, was however willing to reveal that thanks to its new product, the frustration of the waiting game will soon be something of the past. Harrison elaborated some on Google’s new Stadia product when he addressed attendees at the San Francisco-based Game Developers Conference on Tuesday.

Not Much Put To Table

Despite the fact that Google was noticeably reluctant to reveal any of the actual games content that would be made available via Stadia, it did on Tuesday illustrate what it was currently working on by flashing images and scenes from games such as Doom and Assassin’s Creed. The expectation was very purposefully created by making a firm connection with high-quality games franchises.

Do you love gaming on the go? Play at Canada’s TOP mobile casinos!