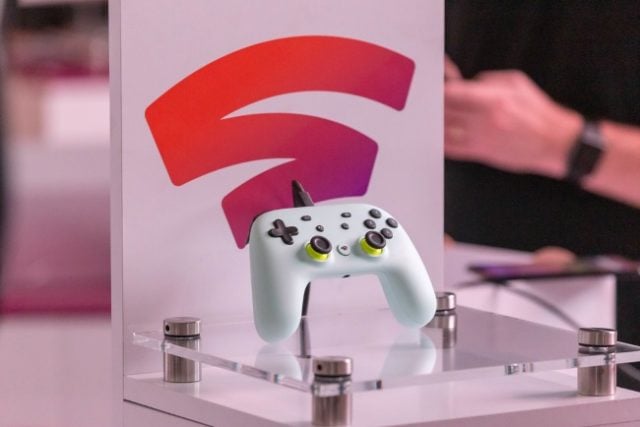 Those who had pre-ordered a subscription to Google’s Stadia Founders Edition will be able to crank up the gaming action by as early as November 19. This isaccording to an official announcement made by the search engine giant during a recent Made by Google event. The shipment will supposedly include a special dongle able to connect a device to the service and the entire thing will function much in the same way as would a typical console; hence the chosen description of “next generation console”.

Subscribers will be in a position to access games like Red Dead Redemption 2 and Mortal Kombat II. Google has confirmed that its next-gen Stadia consoles will be shipped in the same sequence that they were pre-ordered.

Gaming On Every Screen?

A measure of uncertainly continues to prevail regarding Google’s earlier promise that subscribers to Stadia will be able to enjoy “gaming on every screen you have”. Subscribers have voiced their concerns over the fact that it now seems as if the service will initially be compatible with one short of a handful of mobile devices.

According to information not too long ago released by Google, Stadia will initially run on 4 phones only. What appears to now irk players even more is the fact that 3 out of the 4 supported mobile devices are Google products, being the tech-giant’s own Pixel brand phones. It also won’t be good enough to merely own a Google product; Stadia will only be compatible with one of the latest Pixel phone releases.

Those content with running the service on their computers only will be slightly better off as Stadia will be fully compatible with Chrome. This obviously also implies that those phones able to support Chrome will have a measure of access to Stadia. Whether or not games launched on Stadia will require “more” than just Chrome running on Android remains to be seen. Even so, it will ultimately all remain web-based from a technical point of view, which of course brings about its own particular set of challenges and disadvantages.

If you’re wondering why specific reference is being made to Android then this is because initially, Stadia will not be compatible with iOS. Google has however indicated that iOS compatibility is firmly in the pipeline and may surprise players yet by the time the official launch date rolls around.

Streaming Is The Way To Go

But all things considered, streaming is without a doubt the way of the future. One has only to consider the many advantages associated with this particular model of administration to realise that this is true. The best example of this is Google’s promise that in the event that any game happens to be discontinued due to dated reasons, that game will remain playable by all who have paid to do so. The only ongoing criteria on the part of the end-user appear to be gaining access to a reasonably fast and stable Internet connection.

Could YOU be the next BIG winner? Play casino games ONLINE and find out!