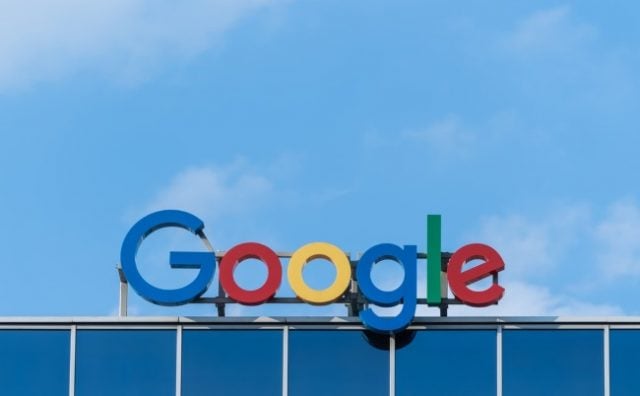 The ongoing controversy surrounding loot boxes isn’t showing signs of dying down any time soon. The latest blow to be dealt to the in-game purchase of “undisclosed” assets has come from the ranks of none other than Alphabet’s Google. The search engine giant has issued a decree stipulating that all games containing loot boxes on its Play Store will going forward be obligated to disclose the exact odds associated with actually receiving something of value before any money changes hands.

Loot boxes are parcels of which the content isn’t known. Many regulators around the world have ruled that loot boxes are nothing other than gambling, because of the fact that they are paid for with real money coupled with the element of the unknown. They contain everything from game boosts to virtual money. The controversy is mainly due to the fact that children have access to games offering loot boxes.

US Republican Senator Josh Hawley has added his voice to the loot box issue in a big way. The senator recently introduced the Protecting Children from Abusive Games bill. If the bill is successfully signed into force after having passed through all of the legislative processes, loot boxes will in their current form, be effectively banned from the US.

Just as soon as the news of Google’s crackdown had gone public, the tech giant was commended by the senator has having a sense of social responsibility towards minors. Sen. Hawley also expressed the wish that Google should continue in its endeavours to; as expressed in his own words; “keep slot games out of the hands of children”.

The Entertainment Software Association is, quite predictably so, not at all happy with the new piece of legislation. The association referred to Sen. Hawley’s arguments as flawed and inadequately composed. They also posed the question of why loot boxes were still being vilified, since so many regulators have ruled that they bear no resemblance to gambling at all.

If truth were to be told, regulators have been largely divided on whether or not loot boxes are harmful to young and vulnerable minds. Many regulators all over the world have taken to launching their own in-depth investigations. Last year, Belgium became one of the first countries to rule that loot boxes did in fact constitute gambling and as such, should be regulated by local gambling laws.