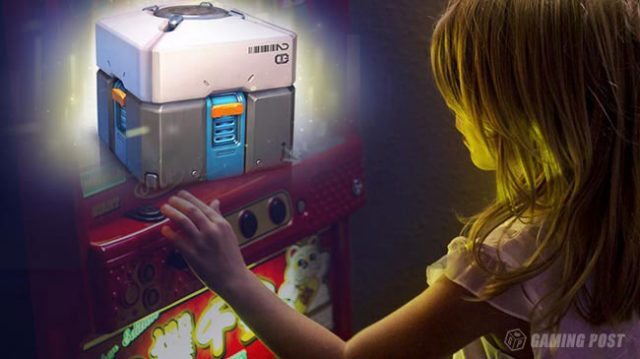 Gaming firms have been seeking out increasingly creative ways of earning extra cash from gamers over the past couple of years, and now, they have turned their sights to video games to achieve this.

The sector’s latest trend is the inclusion of loot boxes in video games, which encourage gamers to pay over a sum of cash for the chance of gaining a rare, helpful, or limited edition add-on or feature. This practice is tied into another; called skins betting, in which players trade their virtual items for a chance to win cash on unregulated websites.

Regulators across the globe are now deliberating on how to address these practices, as many regard them to be similar to gambling and exposing children to inappropriate topics at young ages. Gaming companies, on the other hand, have argued vehemently that loot boxes are nothing like gambling at all.

The UK Gambling Commission is one of 15 authorities worldwide to have joined the onslaught against gambling companies and their in-game loot crates. The UKGC is planning to lobby its jurisdiction with the goal to introduce regulations that limit the harm that could possibly be caused by loot boxes and skin betting. 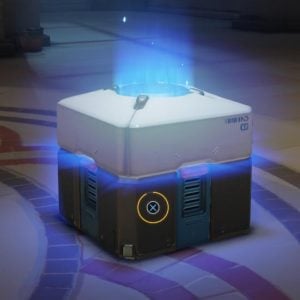 Furthermore, it is also calling on local consumer protection bodies to take punitive actions against companies that contravene gaming regulations. CEO of the UKGC Neil McArthur has noted that his organisation has joined forces with many others to force video game developers to address gambling-related concerns and risks that their games could pose to children.

Meanwhile, the Belgian Gaming Commission has suggested that Valve, EA and Activision Blizzard should be criminally prosecuted for offering loot crates in local versions of their games. In a recent probe into the matter, the BGC outlined its views on in-game gambling and how games like FIFA 18 and Overwatch contravene Belgian laws.

Overall, it is hoped that if regulators join forces to tackle the issue, they will be able to create a more standardized approach. Most recently, a bill was introduced in Minnesota this week to ban the sale of video games that offer loot crates to players under 18. The bill would also add warning labels about the possible risks of ‘gambling-like mechanisms’ to minors.

Many other US states like Hawaii, California, Indiana and Washington State have all mulled similar moves to bar the practice, which generates huge incomes for developers. However, these firms have all responded by claiming that loot boxes are not tantamount to gambling, but rather offer an alternative experience which players are not obligated to participate in.