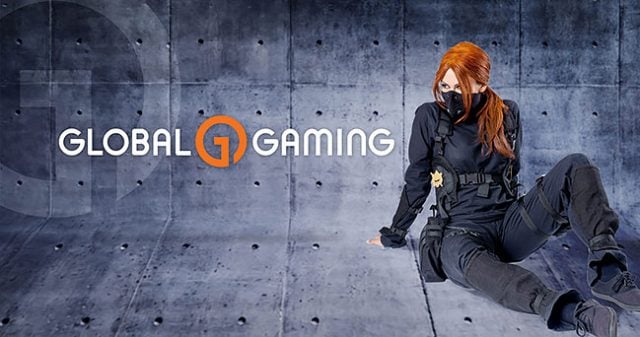 Global Gaming has made a surprising announcement in a recent press release. The company has decided to terminate its current white label operations in order to better focus its efforts on its business to customer (B2C) business arm.

The aforementioned white label operations will cease during the fourth quarter of 2018, according to the successful iGaming firm. The company has also stated that no revenue will be generated from this part of its group of divisions past the end of the current year.

Instead of its prior focus, Global Gaming will now be prioritizing its B2C service offerings. These include its Ninja Casino and SpelLandet brands, among others. According to CEO Joacim Möller, B2B business accounts for only a small portion of his company’s revenues – approximately 2% in Q3 of 2018.

With this in mind, he said, and after sharing the profits with its partners, his company’s share was so modest that it is no longer financially viable to run, maintain and develop its white label operations. All of Global’s future resources, he said, will now be pumped into optimizing and developing its current brands, which he is confident will have a positive impact on the group in the foreseeable future.

When contacted by an iGaming industry expert earlier this week, the company declined to comment further on the matter. The closure of its white label business has marked the latest stage of the firm’s ongoing strategic plans for growth in both current and new regulated markets.

Back in July this year, the company was granted a license for its Ninja Casino brand to start offering its services to players in Estonia. Global cited the country as being the ideal launching region for ‘several new marketing channels’, in relation of course to Sweden’s upcoming gambling market re-regulation in January next year.

The firm’s Safe Ent subsidiary was the arm to secure the license, allowing Ninja Casino to enter the Baltic country with more than 200 premium real money slots. Ninja Casino boasts content from the likes of Play ‘n GO and NetEnt, and more third party developers may soon be added to its ranks as well now that its parent company has decided to focus solely on its B2C operations.

The move has also come just a few months after Lars Kollind assumed the newly created role of Head of B2B Operations at Global Gaming in May this year. Commenting on the developments at the time, Kollind noted that he could not have imagined a better time to join the group. He intimated that as the organization continues to search for new ways to grow, it seemed natural to add another vertical to its B2B offerings.