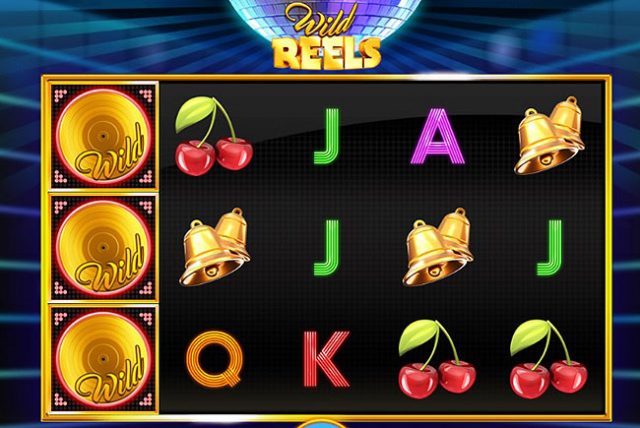 In the latest online gaming news, GiG has officially released its first ever in-house created game, launching it to its partner casino operators around the world.

The new release, titled ‘Wild Reels’, falls under the brand’s new product line, GiG Games, which is part of its casino service bundle. The title has initially been launched under the operator’s own internal network of partners as a ‘soft launch’, which essentially means that it is now undergoing a testing phase.

The full launch of the title will follow once its performance meets GiG’s exacting standards. This is normal protocol when releasing a brand new title, and also follows its developer’s launch plan, under which it obtained its MGA license for the provision of games of chance.

The innovative company is well known throughout the iGaming industry for continually boosting its presence among regulated markets. Most recently, the firm managed to secure itself a prestigious ISO 27001:2013 certification after spending months progressively improving its ISMS Information Security Management System.

GiG has been under development for more than a year now. The studio develops and launches gaming products that include both table games and slots, and by adding the new division to its range of services and products, is rapidly becoming a full-service solution supplier to the global gaming industry.

Besides creating its own in-house entertainment, they will also enable other studios to create their offerings and load them onto the GiG Games platform. This collaboration ensures a growth in both productivity and efficiency, which will allow the company to frequently launch new titles and keep its players thrilled.

From the new launch date until the end of the first half of 2019, the company has predicted that it will have launched between six and eight games, not to mention additional titles through various collaborations with external studios.

Gaming Innovation Group is a supplier of products and services throughout the full iGaming industry. Founded in 2012, its vision is to open up online gaming and make it fun and fair for all involved. Through its wide portfolio of offerings, GiG connects suppliers, operators and players to create one of the most progressive gambling experiences on the market today. The company operates out of its cutting-edge offices based in St George’s Bay, Malta, and is listed on the Oslo Stock exchange (OSE:GIG).

Ready to play? The best slots are waiting for you NOW!