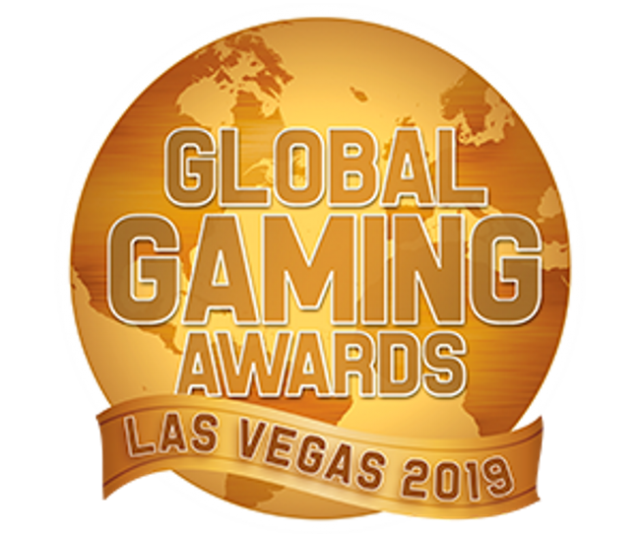 The die of destiny has been cast, and more importantly, the people have spoken. The final shortlist for the 2019 Global Gaming Awards Las Vegas; a truly platinum event now in its 6th year; has been released and the process of getting into contact with the final list of nominees has commenced. The Global Gaming Awards (GGA) Las Vegas are absolutely committed towards recognising those who truly deserve honourable mention for product and operational excellence. Nominations are allocated following a period of 12 months at a time and it’s an honour second to none to be recognised as a top industry player by GGA Las Vegas.

Each year, the shortlist is compiled after a self-nomination process. This cultivates a sense of pride and personal recognition among the industry’s best. The recommendations process then follows and is administrated by a special Nominations Panel. Those nominated are then granted the opportunity to submit a statement of support to the GGA’s special panel of judges. The panel is made up of the industry’s executive top dogs and as such, is a powerhouse group of individuals who know exactly what to look for when swinging the final sceptre.

And this is where the current process is at right now. With the shortlist now considered complete, it will now be up to the panel of judges to evaluate the nominees as well as the individual submissions made by those nominees after contact has been made, before casting their own votes.

The entire process comes together on Monday October the 14th, when the winners will be revealed at a special luncheon ceremony hosted by the Sands Expo Convention Center in Las Vegas. The luncheon and awards event forms part of G2E.

An exciting step in the awards process is obviously the shortlists big reveal. The official final shortlist can now be viewed and commented on online via the special GGA Las Vegas app. The app is supported by Android as well as iOS.

Important to note too is that the voting process is adjudicated by independent auditors KPMG Isle of Man, so as to ensure a fair and transparent awards process and event. Various sponsorship partners make the entire process, as well as the October awards luncheon ceremony, possible. Once again, BetConstruct is this years lead partner for the 2019 Global Gaming Awards Las Vegas.