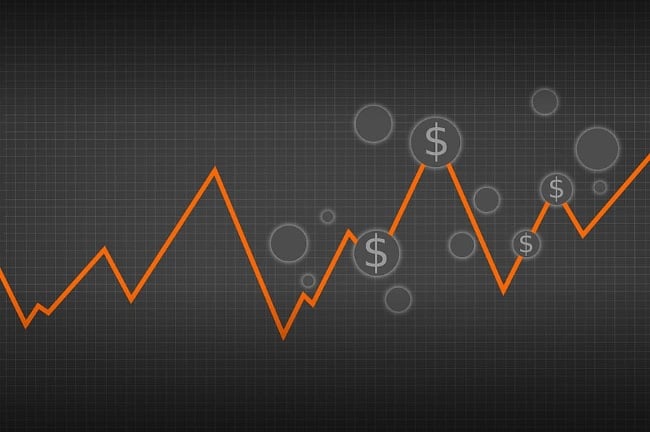 That the temporary but complete shut-down of all casinos across all Canadian provinces is going to ultimately have a concerning impact on revenue as well as job-security is by now, a given. Operators are cutting back on staff and the threat of no-work-no-pay is beginning to look like a likelihood instead of a possibility.

Many operators have since the outbreak of the coronavirus released information aimed specifically at investors regarding what to expect over the course of the coming months and the overall feel has been that of affected but not drowning. Great Canadian Gaming Corporation (GCGC) has just issued its own statement regarding what shareholders may expect over the course of the next couple of months.

Information That Is Re-Assuring

It’s important to be open and transparent with shareholders at all times and at any given time of the year. But it’s even more crucial that this remains the case during exceptional circumstances and in particularly challenging times. The statement recently issued by the corporation was meant to not only inform, but also reassure.

The statement was released by board chairman Peter Meredith and touched on a variety of aspects and concerns within the context of the current global pandemic. The recurring theme appears to be that of survival despite challenging circumstances, with the corporation declaring itself ready to face any challenges both at present and what may come in future.

Meredith pointed out that even though certain projections can at this stage be made with reasonable certainly, its practically impossible to predict how every last aspect of business will pan out in the end. The coming months will be all about adapting as the unprecedented situation develops and unfolds, said Meredith.

AGM Will Be Conducted Online

The corporation furthermore announced that this year’s annual general meeting will no take place in person as per usual but will instead be conducted online. Social distancing and protecting the lives of shareholders are priorities for the corporation right now.

More details regarding the specific AGM online schedule will be released soon. If the overall curve is to be eventually flattened sufficiently, then every individual and company will have to join the fight. By moving the bulk of its operations online; meetings included, Great Canadian Gaming Corporation is declaring itself willing and able to fight the good fight and bring the spread of the virus under control.

The focus right now is on surviving the pandemic with as few disruptions as possible. And judging by the corporation’s approach, its set to become an example of what social responsibility is all about.