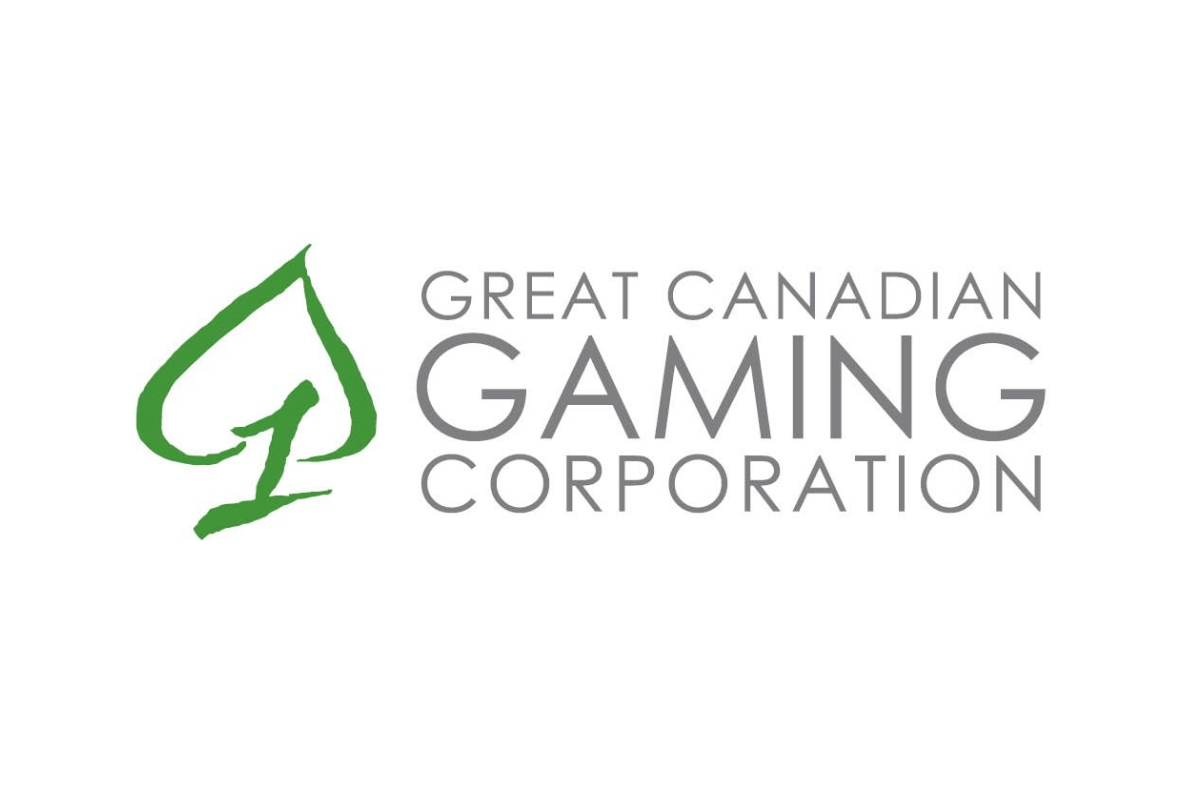 Great Canadian Gaming Corporation is getting ready for yet another big reveal. The leading gaming giant will be spilling the beans regarding revenue and profits and overall performance for 2019 to the markets on March 3rd.  But not only will the company tell all regarding its performance statistics for the 12 months that made up 2019, because it will also indulge its audience in the information that pertains to some very specific goals reached throughout all of last year.

It’s going to be interesting to see exactly how the corporation’s “goals determined” compare with its eventual “goals achieved” state of address. However, if reputation is anything at all to go by, then Great Canadian Gaming Corp. will be delivering the perfect antidote to anti-performance.

The big March 3 convention reveal will be communicated by way of a special conference call meeting. Everyone with a word to say any which way as far as financial investments and shareholder dividends are concerned are expected to be in attendance for the purpose of conducting the call. And if everything does end up going in the way we expect it to, then the corporation’s investors and stakeholders should be pleased by the progress.

Revenue has been on an ever-steady climb and the expectation is that it will only continue in like fashion in the future. The March 3 meeting will however do much more than to reflect pensively on everything that has happened in the past. The future is now, after all.

What The Future Holds

Which brings us to the next topic of conversation, being the expectation that the corporation will also during the course of the meeting focus quite intensely on the future and on how it sees itself fitting into that future.

Future projections and details about inter-company business is arguably most important of all. And this is only achieved by means of complete transparency in business; which is basically what the March 3rd conference is expected to encapsulate.

Global world players are much more likely to engage with businesses they deem fit for engagement and anyone not completely open regarding issues such as spending, profits, etc. won’t be a sustainable force in the long run. Not by a mile in fact. Revenue and profitable income will be discussed in-depth on March 3 and everyone working in the casino and gaming industries would be clever indeed to pay attention and make a couple of mental notes.