Shareholders Unhappy About Offer For GCGC 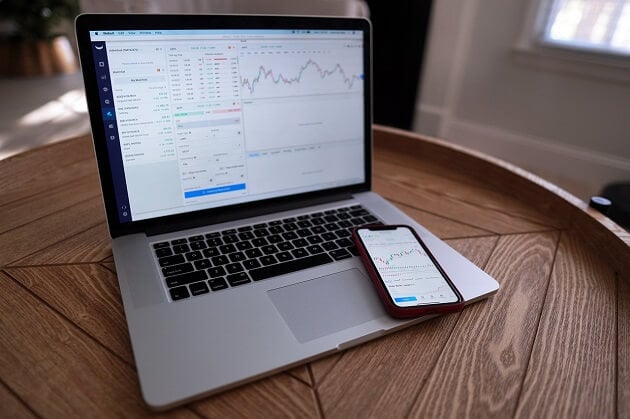 Great Canadian Gaming Corporation shareholder Burgundy Asset Management has expressed its dissatisfaction with the some of the sale conditions on the table in terms of the offloading of the company to an investment vehicle of Apollo Global Management Inc. The current offer of CA$39 per outstanding share is according to Burgundy a gross understatement of the actual value of the company per share. Burgundy Asset Management is one of Great Canadian Gaming’s three largest shareholders.

The offer, initially put to table around mid-November, valued the offer to purchase at a 59 per cent premium as of the close of business on November 9, 2020. This would have meant that the total investment that Apollo would have had to make for the acquisition of full ownership would have come to over CA$3.3 billion.

Not Enough Money On The Table

Burgundy’s argument seems to be one of too little money for too much value – including the potential for a near-future increase in value. Great Canadian Gaming Corp. privately owns a total of 25 casinos and gaming venues across four provinces – New Brunswick, Ontario, Nova Scotia, and British Columbia.

Given the scope and size of the business assets owned by the operator, it is Burgundy’s contention that the only reason those shareholders who have indicated their willingness to sell are ready to do so at the offered rate per share is the pressure felt from the financial implications of the global health crisis. The $39 offered for a single share in the business is in reality a rate that represents but a fraction of what a share in Great Canadian is actually worth.

Another significant shareholder is Bloombergsen Investment Partners, a Toronto-based investment firm owning about 14% of the gaming giant. Bloombergsen too, has now expressed its dissatisfaction with the terms of the deal. And it too appears to be looking at a much bigger picture of what may happen down the road, as to the challenges faced by the operator right now.

Great Canadian Chief Executive Rod Baker, however, seems keen on offloading the company to Apollo. Baker said Apollo’s extensive experience in the gaming sector would serve the company well in the long run, as well as lead to further expansions.

Shareholders will this December get to cast their respective votes regarding whether or not to sell according to the terms proposed by Apollo Global Management. Two more shareholders who have indicated their intention to oppose the deal are Breach Inlet Capital and Madison Avenue Partners.

Get YOUR share of the WINS. Play at an ONLINE casino!