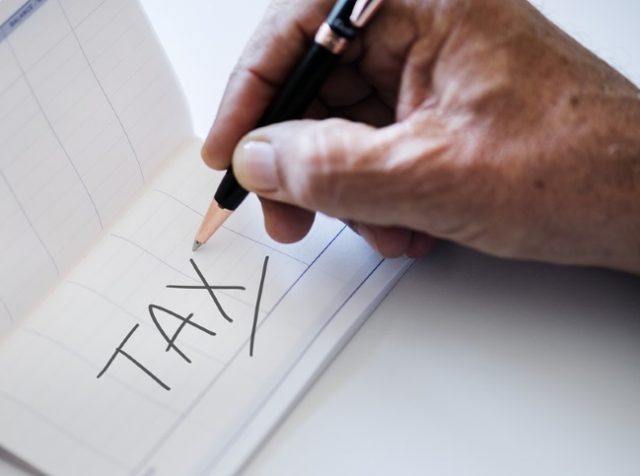 Provincial government’s decision to axe various tax-rebates in Alberta as part of a 4-year plan to slash the income tax rate from 12% down to 8% may seem like a good idea on paper, but this is not true for all businesses across the board. East Side Games founder James Bailey revealed during an interview with local news and actuality publication the Calgary Eyeopener that two of the tax credits to have been eliminated directly impact the gaming industry, and that despite Calgary previously having been considered a prime location for expansion, the latest announcement has changed the situation considerably.

Whilst Bailey says that he is able to appreciate the logic behind the decision, the new tax structure will only benefit those companies already raking in the profits in any event. His company on the other hand, pointed out Bailey, re-invests most of its generated revenue back into job creation and growth. The company currently employs about 150 people in British Columbia, but if the current credit-cuts were to stick, the operating costs involved with running the gaming studio in Alberta may very well become too heavy a commercial weight to carry.

Read More… ESPN Says They Have Overwatch 2 Inside Info

Creative Planning Will Be Needed

But Bailey says he’s by no means writing off Calgary in its entirety. It will only require a more creative approach to the financial side of things now that the tax credits are about to be cut. According to Bailey, it makes perfect sense what government is hoping to achieve in terms of boosting the local economy as well as to create new jobs, but that in the context of East Side Games, the new plan is no good.

Last year, East Side Games recorded a profit of CA$3 million for the year. However, at the same time, the studio also ran up a staff and payroll bill totalling CA$10 million. According to Bailey, the costs involved with day-to-day operations are significantly impacted by tax credits and will be again once those credits have been effectively axed.

Bailey explained his statement by saying that he could immediately right off the top of his head come up with various names of design studios that the company is currently partnering with who will have no choice but to “pass on” the burden to his own company once the tax credits in question are lost. Operating costs will go up, and somewhere along the line; someone will be footing the bill at ground level.