How To Spoil A Gamer This Christmas 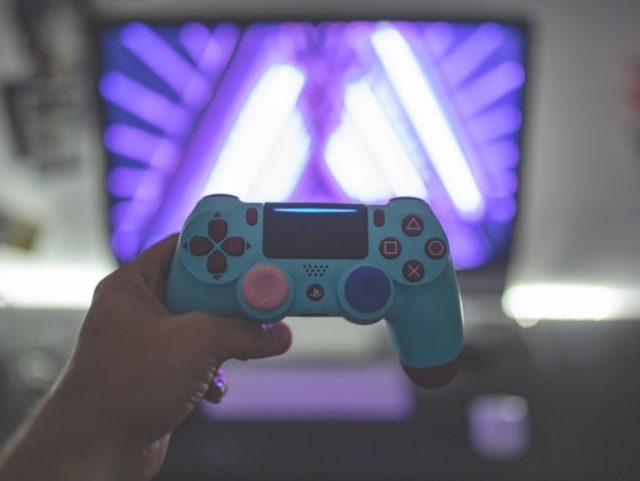 Gamers are generally a reasonably easy bunch to spoil, especially on special days like birthdays and Christmas, when spending just a little more than usual on a nice-to-have is regarded as perfectly justified. Christmas 2019 may admittedly prove a trickier than usual challenge as many of the upcoming new Xbox and PlayStation consoles and upgrades have been scheduled for release during the first half of 2020 only. And let’s face it, most serious gamers will already have invested in the latest tech available in console land as most of the systems available on the market at present, have been around for months; some even for years.

Even so, a creative approach never harmed anyone and if it’s a gift that’s being bought for that special someone or friend, then a splash of effort and a healthy dose of creativity shouldn’t be too much trouble when spreading the Christmas cheer.

It’s Christmas time and these are our two top gadget suggestions to anyone wanting to spoil a gamer.

This is the VR headset we’ve been waiting for all along. Perhaps even the one promised to us in the 1980s; the only able to transport even the realist of realists to another world whilst making them forget about the present one. Its family to science fiction and time travel all at once, and best of all is that its now no longer tied down by a mass of cables hanging from the back. Which really makes it ideal for smaller living rooms and bedrooms.

Also, it’s perfectly self-governing and does not require a pc or console or phone even. It comes kitted out with awesome positional tracking and fantastic controls. Basically, it’s the perfect Christmas gaming companion for anyone passionate about the finer gaming things in life.

This one is for she or he in love with a gamer that already has it all. Don’t be fooled by the seemingly overly simplified concept that is the Couchmaster Cycon. It may at first glance appear to be no more than a glorified 1980s TV-tray resting on a set of foam cubes but look a little closer and you’ll find that it even comes equipped with a USB port for centralised connectivity. It’s big enough to accommodate any keyboard or laptop and its surprisingly comfortable and ergonomic.

Plus, it has a certain thoughtfulness factor to it; chances are that special couch potato gamer in your life won’t be receiving this particular creature comfort from anyone but the one who knows him or her the best.