Is Gaming Benefiting from Fortnite? 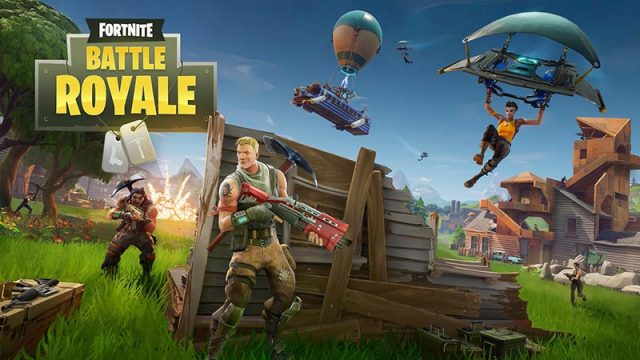 Fortnite, the massively popular Battle Royale game from Epic, is good for gaming in general. That’s because it has a low barrier to entry, being free, and mass appeal, and so might be bringing more people into the world of gaming overall. This is all according to Electronic Arts, EA, whose senior officials recently remarked on the phenomenon during their earnings call.

For the uninitiated, Battle Royale, or Battle Royal, is a genre of video game that combines the endurance, exploration and scavenging of a Survival game with Last-Man-Standing gameplay. It’s also causing a stir with MMA champion Demetrious Johnson who is said to be a big fan.

Start playing at Ikibu Casino with a $200 bonus
and 100 Free Spins!

Chief Executive Officer, CEO, for EA, Andrew Wilson, has said that Fornite is helping to increase the audience pool for gaming, which, theoretically at least, benefits EA with the holiday shopping season approaching. Wilson stated that EA’s expectation was that, as the audience continued to get bigger, a great opportunity was becoming available going into the holiday season. He said this was particularly true as EA considered launching Battlefield, FIFA, and Madden for a player audience that is steadily getting bigger. 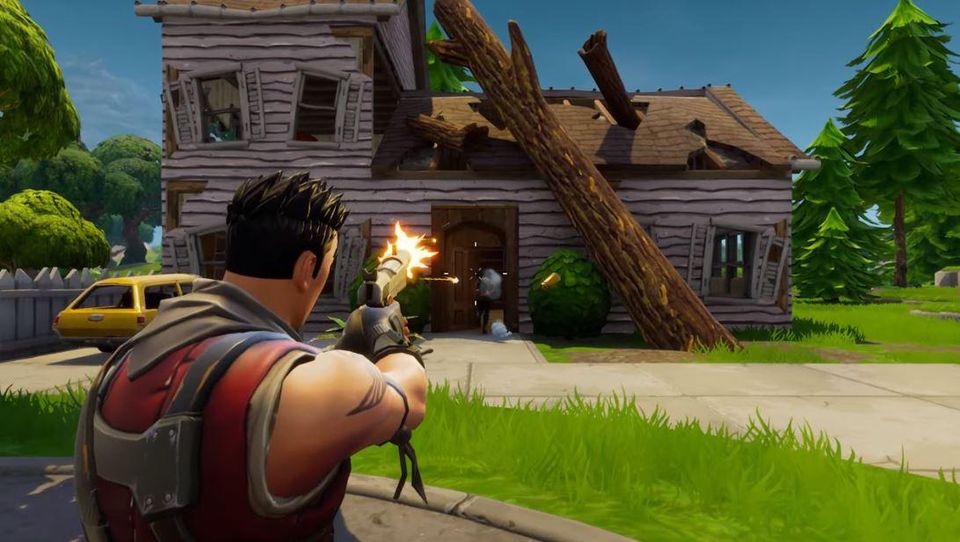 People Only Have So Much Time Though

Chief Financial Officer, CFO, for EA, Blake Jorgenson, however, has said that Fornite has had a kind of negative impact on EA simply because there are only so many hours in a day. If Fornite is driving huge amounts of playing time and interest, this could, for this reason, hurt EA and other publishers. Activision has stated that it has also been impacted.

Although Activision did not go into detail about exactly what ramifications Fortnite and other Battle Royale games have had on their bottom line, or even which games in particular have been affected, the fact that management said this at all is something to be considered. 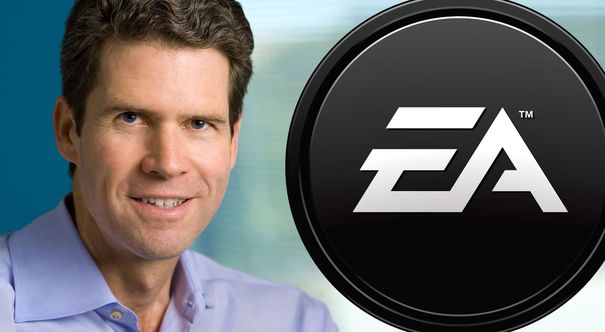 Jorgenson stated that Fortnite has undoubtedly been an industry phenomenon, and so has taken up a lot of people’s available time. He said that EA has had trouble pointing to the exact impact that this has had on business, but the results would necessarily not all be good. He did acknowledge, however, that, in the long-term, more people playing games would be good for titles released in the future, particularly first-person shooter games.

Interestingly, EA has said that it may well make its own free-to-play, standalone, Battle Royale title soon, although it would not be released as quickly as certain players may hope it would be. In terms of what is on the more immediate horizon, the EA Battlefield V title will be released in Battle Royale mode.