Investigating The Therapeutic Value Of Games 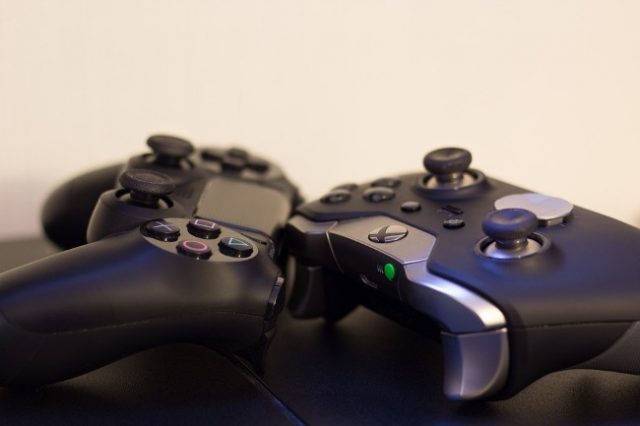 It’s a scientifically supported fact that having fun is good for you on many levels, especially psychologically. And if gaming away for hours on end is your idea of a good time and having fun, then obviously it stands to reason that gaming is in fact good you on a personal level. For the first time ever, experts are beginning to really explore the hidden value of gaming on the psychological well-being and general good health of players. And its all thanks to the willingness to open up about everyday struggles and challenges by people like Jennie Manley.

Manley is 34, hails from Swansea, and has been suffering from PTSD for as long as she is able to remember. So severe did the mother-of-two’s battle with anxiety and depression become, that she had tried to kill herself on at least two occasions. But then came along Jennie Manley’s now-husband, and at the age of 19, the embattled Swansea resident finally discovered her saving grace: video games.

Relaxed And Happy When Gaming

Manley recalls having discovered almost instantly a definite change and positive upswing to her mood in general. She discovered that not only did anxiety levels take the plunge when she was gaming, but she generally felt a great deal more relaxed and happy even when she wasn’t physically playing her favourite games. Everyday life suddenly became not all that overwhelming anymore. To Manley, even when she wasn’t playing, “during everyday life, it felt easier”.

The 34-year-old describes gaming as being relaxing and easy because of the fact that she’s able to interact socially with others without having to actually be face-to-face with anyone. This alleviates her general anxiety a great deal, says the player.

She Lives And She Games

Interesting to note too is the fact that Manley, despite holding down a day-job as well as attending university, still managed to find the hours to spend a considerable amount of time on playing video games. This was very much a key focus-point leading up to the World Health Organisation having in 2018 updated its policy guidelines in order to include “gaming disorder” as a mental health condition.

But to Manley none of this made any difference. The hours spent playing games became her survival lifeline and she considers time spent playing to be time well spent, despite the fact that many would consider her gaming habits to be erring on the side of the excessive.

Gaming may not be everyone’s idea of therapy, but it works for Manley and many others like her, which certainly justifies a deeper looking into.