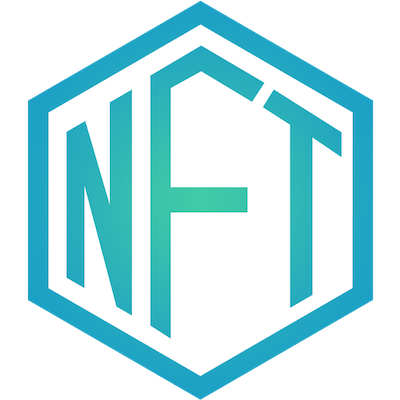 When it comes to finding new ways of making money easily, video game executives can be trusted to support the schemes whole heartedly. Non-fungible tokens (NFTs) are the buzzword right now, referring to blocks of computer code that are effectively digitally branded. This means that it is possible to buy the code, with the assumption that the purchase holds some sort of value. Being branded does not stop the code from being copied, however, though the digital branding itself will not be carried over in the copying process.

It isn’t clear what value NFTs have, if any, since it hasn’t actually been determined where the value is supposed to come from. But this hasn’t stopped big corporations such as Ubisoft from pushing ahead to sell them. The behemoth company added NFTs to the game Ghost Recon Breakpoint, parallel to the launch of their online trading platform Quartz. The announcement of the scheme was so down voted on YouTube that the video was quickly delisted.

Likewise, GSC Game World, developers of the upcoming STALKER 2, attempted to insert a similar system into their game. The announcement received such backlash that the plan was cancelled a day after being revealed.

Gamers are not convinced. OperatorDrewski, a YouTube personality, has been quick to declare that Ubisoft is doing nothing more than milking its franchise for every cent its worth, all while putting in as little effort as possible.

Of course, EA CEO Andrew Wilson has added his own voice to the mix, saying that NFTs are an important part of the industry. Though given the company’s reputation for embracing in-game microtransactions despite massive player criticism, it isn’t surprising that EA has taken a stance of support.

Xbox chief Phil Spencer, and host of the Game Awards Jeff Keighley, took the opposite stance. Both went on record to say that the system feels exploitive, with Spencer in particular saying that he would actively keep such systems out of games offered on Xbox Game Pass.

How the industry unfolds remains to be seen, but chances are that major corporations will not be backing down from their latest money-making opportunity any time soon.