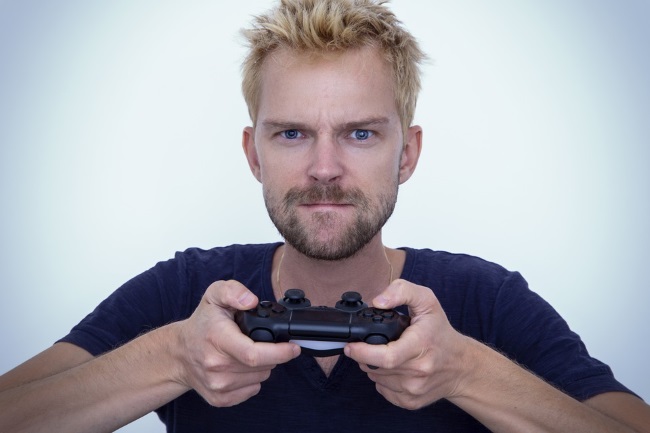 A US gamer in all likelihood saved the life of her fellow-gamer and friend some 8,000 km away in the UK earlier on this month when she called for help on his behalf after noticing that he was having a life-threatening seizure.

At the time of the incident 20-year-old Texan Dia Lathora was playing an online game with Aiden Jackson. Jackson was accessing the game from his bedroom in Widnes in the United Kingdom (England). Lathora recalls having noticed that something was very wrong when Jackson suddenly started making unusual sounds into his headset. Knowing that Jackson was at the time alone in his room and with no one nearby to come to his aid in the case of a medical emergency, Lathora promptly contacted the Cheshire local police department, informing them of the incident and of the fact that she considered her online gaming friend in need of immediate help.

She Had Address, But No Number

Lathora spoke with members of the press after the incident and said that she had decided that the only way in which she would be able to come to the aid of Jackson would be to contact police emergency services as she at the time of the incident knew where her fellow-gamer lived in England, but did not know his home phone number in order to alert a member of his family of what was happening to Jackson in his bedroom.

Lathora’s prompt reaction turned out to be life-saving in Jackson’s situation, as his parents were indeed downstairs in the family’s Widnes home watching television and completely unaware of Jackson’s desperate situation in his upstairs bedroom.

Help From Across The Atlantic

Members of the BBC have since the incident asked to be provided with a sound-clip of Lathora’s telephone call to the Cheshire police department. According to a spokesperson for the national British broadcaster, Lathora can be heard telling a police official on the other end of the line that she is calling from the United States and that her online gaming partner over in England has had a seizure and is no longer responding to any of her prompts. She can then be heard providing Aiden Jackson’s home address to the official.

Two police officials were immediately dispatched to Jackson’s home and were able to alert mom Caroline to the fact that they had received a call about an “unresponsive male” at the house. Dad Steven and mom Caroline were then able to rush to their son’s aid and having found him in a “severely disorientated state”, they then arranged for medical attention. They told the BBC that they were extremely thankful to Lathora for having come to their son’s aid, even if that aid had to come from “all the way across the Atlantic Ocean”.