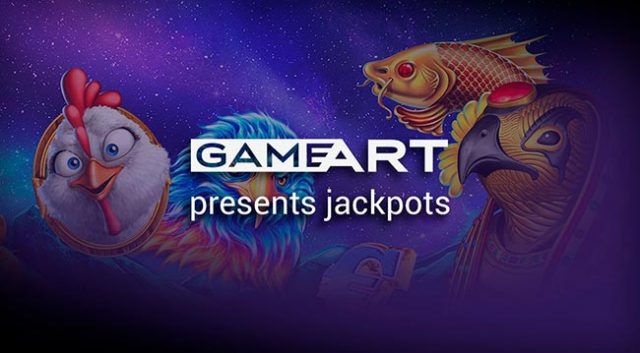 03Premium casino gaming software developer GameArt has now revealed the launch of numerous new games with attached progressive jackpots. The fresh titles will give players of the supplier’s products a chance to win huge cash wins in just a single spin, according to its statement on the exciting launch.

The company will be integrating progressive jackpots into 32 of its existing slot machines, which will boast Mini, Minor, Major and Grand prizes to score. Each jackpot will grow in value with every non-winning spin, with a small portion of each wager being added to the pool.

For those who need a refresher, progressive jackpots refer to prize pools that are linked across a network of titles at participating iGaming sites. As players enjoy the titles for real money, a portion of their wagers is transferred to the pool in question, allowing them to grow rapidly and reach values of thousands – or even millions – of dollars before they are claimed. Once won, they revert back to a seeding value, and begin to accumulate again immediately afterwards.

Each Title Will be Different

These constantly-accumulating jackpots can be won on both desktop and mobile versions of GameArt’s games as well, giving mobile punters in Canada the same chance to score the win of their dreams while they spin from their favorite smartphones and tablets.

Some of the developer’s new progressive titles will pay out at random intervals, while other prizes can only be triggered when players land specific symbol combinations across the reels at maximum stake. The associated titles will all have different triggering symbols that correspond with their respective payouts, and will set off a win the minute 5 or more matching icons land on the same activated pay line.

The new progressive titles have officially been launched, and can be enjoyed at all online and mobile casinos boasting GameArt’s state-of-the-art library. 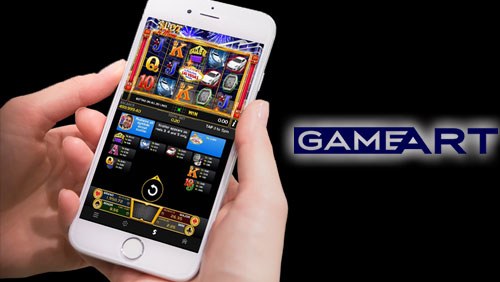 GameArt is a top-tier developer of iGaming software for both the online and land-based gambling entertainment industries. Supplying virtual casinos, lottery operators and other certified websites across the globe with its content; the firm focuses on providing solutions that are both lucrative for operators and highly engaging for players.

The supplier currently offers more than 50 premium omni-channel options with both desktop and mobile graphical compatibility. It also has 12 exciting HTML5 slots scheduled for release this year, so be sure to look out for new creations at the studio’s Canadian partner casinos!