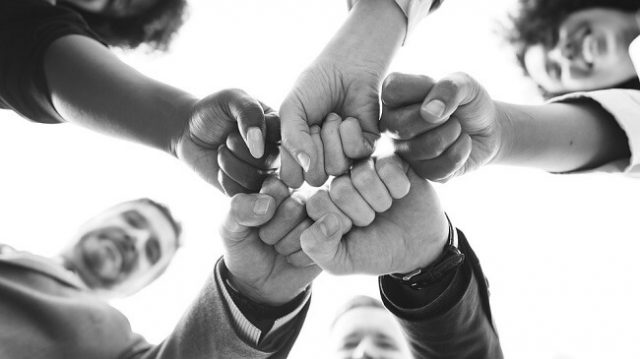 According to a study conducted by the US Chamber of Commerce foundation, the details of which were recently released by the American Gaming Association, the US gaming industry ranks well ahead of other commercial role-players when it comes to the promotion of social responsibility as well as contributing to charitable causes. Diversity in the work place also proved to be a top-performer in gaming- and gambling-related corporations.

When talking actual figures, one cannot help but be impressed by what the industry has managed to achieve. In 2017 alone, the gaming industry donated a whopping $367 million to charities and charitable causes. Also, their employees were found to have been very prudent indeed when it came to donating time to the causes in question. 422,000 hours of volunteer work were logged throughout the course of the year.

What’s more, it appears as if the general workplace was just a much happier place to be than some other industries. Employees reported inclusivity and diversity being embraced instead of rejected or neglected.

It’s also a happy tiding to note that at least 85% of all AGA-members operate and run in-house charitable causes and campaigns. The issues that appear closest to the hearts of AGA-members include fighting hunger, disaster response and relief, and the promotion of arts and culture.

And as far as donating personal time was concerned, AGA-members absolutely outshone and out-did their contemporaries by offering up nearly 5 times as many free hours to charitable events than did their industry-peers.

What’s more, a spirit of absolute inclusivity appears to be present at the heart of the industry. Minority employees are actively sought out, and when employed, actively retained. Nearly 70% of the study’s participants run minority programs. This compared tothe 57% tallied when a nation-wide survey was conducted by the Society for Human Resource Management.

Caesars Entertainment came out on top as one of the top-scoring employers thanks to their policies on the employment and development of minority employees, as well as their LGBTQ and other equality standpoints.

What’s more, gender equality also ranks as an issue of priority importance. At the time of the survey having been conducted, 98% of women employed by Caesars Entertainment earned very near what their male counterparts were taking home every month.

Hats off to the gaming industry and especially to progressive role-players like Caesars Entertainment.

Are YOU ready to gamble? Play all your favourite games online NOW!