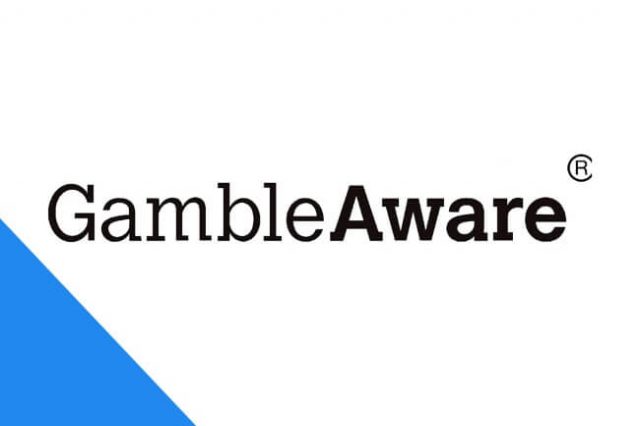 Being part of the solution will forever beat yammering on and on about the problem. Education is the ultimate solution to most challenges and the driving force behind the new joint venture between GambleAware and Parent Zone. The initiative will offer parents valuable information on how to approach the topic of video games with their children, and more specifically, games featuring similarities with typical gambling-style games, for example those games that feature loot boxes.

The initiative will offer to parents the information necessary in order to equip them with certain skills relating not only to the identification of those games most prone to trap children in the loop of buying loot boxes in the hopes of eventually “hitting the jackpot” of all loot boxes, but will also educate parents about how to have a conversation about the dangers involved in playing gambling-style games with their children; and specifically children in the eight-to-eleven year-old category.

Read More… Apple Arcade May Be The Future Of Mobile Games

Awareness Is Step No. 1

Many parents quite simply aren’t aware of the implied dangers associated with some video games, says Parent Zone founder and CEO Vicky Shotbolt. They are first off not aware of that elements of gambling exist in certain games, says Shotbolt, and secondly, even if they were, they mostly are not educated about the nature of the risk involved.

Shotbolt went on to say that the initiative isn’t at all centred on eradicating video games from homes. The organisation recognises that games and playing are important learning curves as well as a means towards relaxation and interaction for many children. What the initiative really wants to achieve, said Shotbolt, is to get parents to the point of knowing exactly which games their children are playing as well as how much money they (the children) are spending on in-game purchases.

The actual presentation of information throughout the project is most impressive in that training is presented in the form of informative video sessions. A short animation is up first, briefly explaining to parents why being aware of gambling-related risks associated with video games is important.  A second film then goes on to provide more elaborate information and training relating to how parents are then to go about reducing the risks.

The second film will also feature young gamers explaining the mechanics behind video games and especially loot boxes to parents and children alike. This will perhaps prove most effective of all, as children will be hearing the information straight from the “mouth of the horse”.

Play casino games ONLINE. Non-stop fun and BIG wins are at your fingertips!