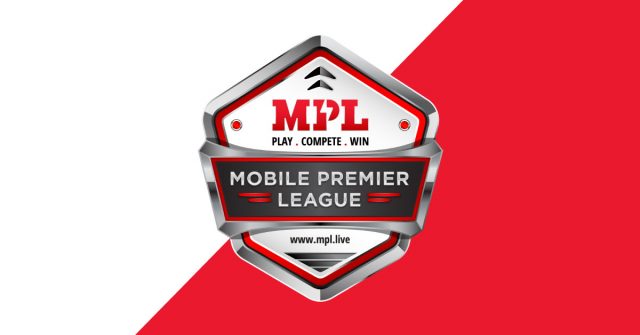 According to a report published by VCCircle, India-headquartered Galactus Funware Technology PVT Ltd has finally finished a Series A funding round that attracted some big-name investors into the mix.

Galactus operators a virtual skill-based gaming start-up by the name of Mobile Premier League (MPL), and the funding round raised $5 million for the venture, headed up by Sequoia Capital and a few other anonymous investors as well. The company is aiming to use the funds to expand its app and boost its overall operations.

The value of the firm has not been revealed, either before or after receiving the investment funds. MPL was originally founded by entrepreneurs Sai Srinivas Kiran Garimella and Shubham Malhotra, and provides a mechanism through which users can participate in various tournaments with different levels of skill, such as Space Breaker, Monster Truck, Fruit Chop, Sudoku and many more.

These tournaments also offer real money payouts to sweeten the deal. Winners can cash out their prizes immediately after a tournament by using options like bank transfers, Paytm, and UPI (Unified Payments Interface). The app already claims to be the “largest real money mobile eSports platform in the world”, having been downloaded well over a million times from Google’s Play Store.

As it stands now, users can participate in the tournaments by using tokens, without having to deposit their own money. However, this is apparently set to change in the near future, as soon as the platform gathers a large-enough following to maintain its popularity throughout the changes.

The two Mobile Premier League entrepreneurs previously worked at India’s Bharti SoftBank – a joint venture between SoftBank Corp. and Bharti Enterprises. Interestingly, they have also founded another company by the name of Creo, which manufactures Teewe HDMI media streaming devices that are very similar in function to Chromecast.

Creo also enjoyed investor funding from Sequoia when it was originally launched two years ago. The company was acquired by Hike Messenger in August of 2017, a firm which itself is financially backed by the likes of local corporations SoftBank, Bharti, Foxconn and Tencent.

Unlike that of Canada, the eSports fan base over in India is still emerging at a somewhat slow pace. The industry is estimated to have around just 2 million supporters and as many occasional viewers, according to consulting firm Frost and Sullivan.

However, despite these rookie numbers, many are expecting the market to explode with growth over the next few years, with some estimates predicting a 500% increase in the number of Indian eSports fans within just 36 months.

Want to BET and WIN? Sign up at one of Canada’s top online casinos NOW!