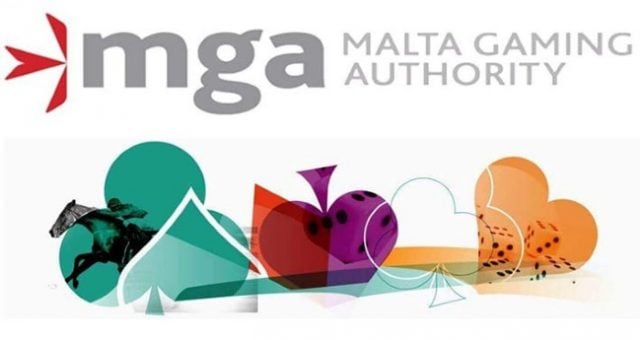 The MGA’s commitment to player protection and the cultivation of healthy gambling habits is commendable, and in all likelihood one of the main drivers behind its unbridled success as a world-renowned regulator. Malta’s regulator has announced that it has officially commenced with the first steps in a new market consultation aimed at collecting opinions as well as an invitation to input and expertise regarding the implementation of a unified self-exclusion system.

Self-exclusion is nothing new to the industry, with many countries running their own self-exclusion registries in order to allow players to indicate their preferences not to engage or even be allowed to engage in gambling-related activities. However, players are still required to individually name all of the operators they wish to be excluded from. This causes an administrative nightmare for many and the result is that the cracks often tend to show due time-intensive nature of the process.

The MGA has invited providers of computer-based technology to submit their ideas to the regulator as to what would be the best possible way to institute and administer such a system. It has said that it’s important to remember that the responsibility must be taken away from the player, because the very nature of a self-exclusion system dictates that some players are simply not able to refuse when presented with temptation.

Requiring players to enter their details on hundreds of operator sites in order to confirm their wishes not to be contacted by those operators, or be allowed to play games on their sites, is much like asking someone addicted to narcotics to repeatedly refuse free drugs. Once is a push, but hundreds of similar offers tends to wear down one’s resolve.

The MGA has on various occasions stressed the fact that being aware of the challenges faced by some players simply isn’t enough, and that operators are to honour their social responsibilities towards players experiencing problems with addictive behaviour by taking a more pro-active and supportive stance.

The regulator has issued a public invitation for opinions and suggestions and has opened a discussion platform on the Maltese Government’s Electronic Public Procurement System. Submissions and suggestions may be submitted up to and including May 31st.