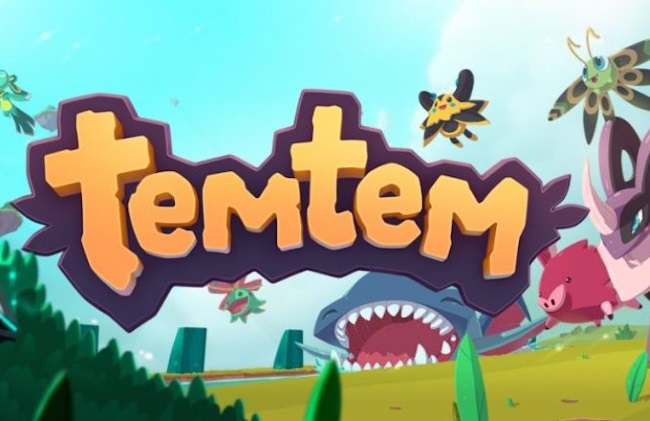 Game development isn’t cheap. Which is exactly why free-to-play games have now other option but to annoy players with incessant advertising content. But even a constant stream of advertisers doesn’t guarantee long-term survival. Somewhere along the line, someone has to foot the bill. Think battle pass.

More on Gaming... Why Social Media Wants Our Games

When Temtem not too long-ago announced details about its development roadmap to its players, much unhappiness ensued. The main issue turned out to be that of the inclusion of a battle pass. Since Temtem is a buy-to-play game, many gamers riled against the idea of having to fork out more money somewhere along the line in order to keep playing – or at least to keep enjoying all of the features of the game.

To Pay Or Not To Pay?

Even though one can to a certain extent understand where those unhappy about having to pay (again) are coming from, it’s important to remember that battle passes are vital to the survival of many games. Charging a once-off retail fee for “full and forever” access to a game isn’t enough. Not if that game is to remain competitive, in any event.

Battle passes are of course nothing new when looking at the bigger picture. They’ve been around in games like Fortnite and Apex Legends for a very long time. And considering that they’re generally rather reasonably priced, they remain the “fairest” form of in-game monetization out there by far. Is parting with $10 or $15 every couple of months really all that extravagant an asking price in order to keep a game alive?

What And How Much?

The real question here is what it is that warrants being locked away behind a paywall. Even though developers and players generally don’t really agree about what it is that constitutes locking away and more importantly, how much constitutes a fair price, battle passes really are “middle ground”.

Creating a sustainable development team, let alone keeping that team going, isn’t cheap. And this is exactly what Temtem’s Crema plans on doing with the money it makes off of battle passes. Considering that only those interested in additional cosmetic features will have to part with the extra couple of dollars every few months, makes it all very much a battle pass fair game. Paying a few dollars here and there and only once in a while still beats the heck out of a $15 monthly subscription fee.

It’s all in the essence of keeping a great game going, after all.