Friday the 13th Gets the Full Game Treatment 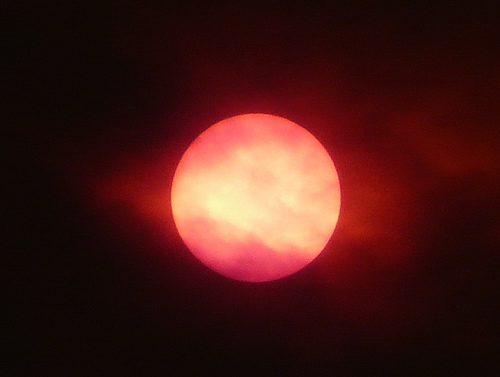 Friday the 13th, the film that started the slasher movie craze in the eighties and nineties, hasn’t served as the basis for a video game since 1989. So it’s about time that Jason, the iconic killer with the hockey mask got the full game treatment. And according to Gun Media and Illfonic, the companies that are planning to put the game out, Friday the 13th will get just what it deserves – a game with enough violence and gore to satisfy any slasher fan, young and old.

Early samples of the Friday the 13th universe show a dark world, set mostly at night at the summer camp that served as the setting for the dozen Friday the 13th movies. It was the camp where Jason drowned in the first film and came back as the lethal and masked killer determined to get his revenge, just as he did, year after year in the cinemas. The look and feel of the game is true to the classic movies. Even the sound effects evoke the time and place of the movie.

The voiceover in the trailer belongs to Jason’s mother, who sets the creepy slasher tone perfectly, explaining how pained she was that the camp decided to reopen the year after Jason’s death, and that the counselors were up to their old tricks again, ignoring the children. “Nothing’s changed,” she says with so much venom in her voice, your skin might start to crawl just from hearing it. Even though slasher films are a relic from the past, they still have the power to build tension and suspense with the best of today’s films.

In the slasher genre, the killer would go around and knock of the cast of the movie one by one. The characters knew the killer was on the loose, yet they would invariably go off on their own to isolated areas such as the beach or the woods, and meet their inevitable end. Knowing that a character was about to be killed off was part of the fun of the films. But it was also frustrating to sit helplessly and watch on a certain level because you knew what was coming and had no power to change the result. It happened again and again in every film.

But in Friday the 13th: The Game, you finally have the power to change the scenario. You can play as Jason as a single player option, or you can play with as many as eight people, seven of whom are the counselors that serve as Jason’s prey. The seven can team up and try to defeat the monster using teamwork to try to kill the killer. And since all of the players would know that Jason is lurking in the shadows, they would avoid the foolish dips in the pond and escapes to the deserted farmhouse that were the stock and trade of the films. In the game, the jock, the nerd, and the cheerleader, to name a few of the classic horror movie staples, work together to eliminate the threat rather than passively awaiting for the threat to eliminate them.

Reviving the Golden Age of Slashers

On a number of levels, Friday the 13th is the perfect paradigm for a video game, making it surprising that no one has moved to make one in 25 years. The base material of the films offered a strong leading character who could dominate the screen, a simple but effective plot that offers ample space for players to stretch their imaginations, and an assortment of supporting characters that would make up a multi-player set. The movies even had a distinct look and feel that could be recreated in a game. Best of all, the movies and the genre in general, had a strong following and loyal fans who would gladly return to the fabled camp to meet up with Jason in person.

In the game, Jason looks sufficiently spooky and intimidating. It’s not just the mask but also the large, muscular build and the long knives and swords that he uses to slash his prey – the very definition of the slasher concept he helped launch. The game should appeal to gamers beyond the group that harbors as special affection for classic horror films. The character is strong enough without the lure of the movies. And he’s just as iconic as ever, so even those who never saw the films would recognize both the character and the concept.

So take a trip to camp. You might find it strangely appealing.