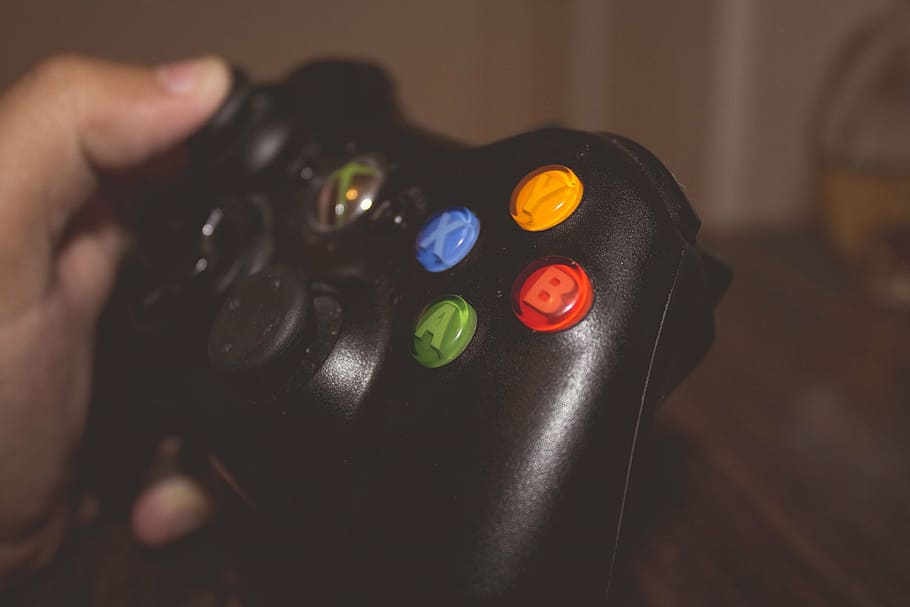 Games publisher Square Enix is doing its bit to keep gamers occupied and with something to play during a time of self-isolation and other social challenges caused by the global Coronavirus outbreak. The company has announced that its 2013 reboot of Tomb Raider can be played free of charge on Steam. The game is being made available at no cost as part of a Stay Home and Play campaign but will according to Square Enix, remain free even post-pandemic to those who take up the offer.

And Tomb Raider isn’t the only game being made available no-charge. Lara Croft and the Temple of Osiris has been thrown in there for good measure too.

Appreciation Was The Inspiration

According to a blog post published by Square Enix, what had prompted the decision to make the games available free of charge, was a sensation of warmth and appreciation experienced following communities coming together in support of all of those in need during current challenging times. For this reason, said the company, as well as its gamers being part of a global community, the decision was made to honor the directives intended to protect the world’s most vulnerable people.

The company also said via its blog statement that it recognised that to some, working and playing online as opposed to “in-person” proved a massive mind-shift and completely unfamiliar territory. And that Square Enix could arguably not have picked games more appropriate for occasion is a done deal. Even those completely unfamiliar with the adventures of Lara Croft are sure to become fans or at the very least, be impressed.

A Lot Has Stayed The Same Too

And needless to say, on top of everything else, it’s good to know that the games remain. With so many changes having recently taken place because of social distancing rules, it’s easy to become completely disconnected and convinced that just about everything familiar to us is headed for a fall. This is the fatalistic part of the human mind at play.

And the fact that E3 has officially been cancelled and even Pokémon Go is implementing social distancing measures are probably more than enough to convince us that our negative patters of thinking are a right reflection of reality.

Its therefore important that more initiatives like the one launched by Square Enix are rolled out. The more we realise that we remain connected in every other which way apart from the physical, the better it will be for our mental states of well-being.