Time To Show Your Moves To TikTok & Fortnite 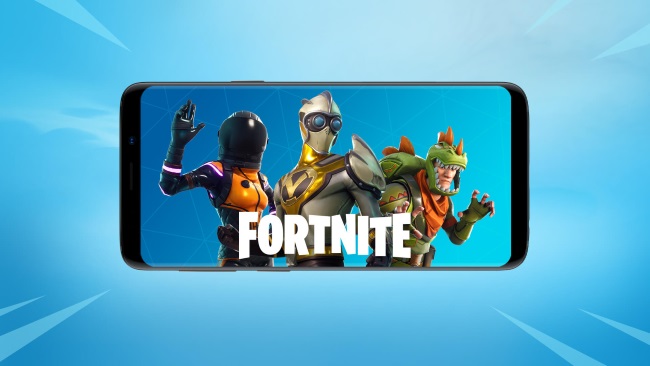 Got TikTok and reckon yourself capable of some pretty smooth dance moves? Then be sure not to listen up because Fortnite has launched a dance moves competition in collaboration with TikTok encouraging the latter’s users to show their swing by submitting their “original dance moves” via the platform. But that’s not all because those capable of really strutting their stuff will have their own unique moves transformed into what Fortnite players refer to as emotes (the playable dance-moves used by Fortnite’s own to celebrate everything from battle royale victories to life in general).

That Fortnite creator Epic Games would be interested in a competition of this nature is no surprise at all. Having users submit their dance moves willingly means that no copyright laws are being breached by Epic working those moves into the famous game. Epic has after all over the course of the past few years been at the receiving end of multiple lawsuits for having incorporated various popular online dance moves into Fortnite’s world.

Fame And Prizes Up For Grabs

But Fortnite fame won’t be your only reward should you prove successful of dancing your way into the game. There’s a bunch of game-related goodies up for grabs, including a Fortnite-themed game of Jenga, a battle-bus drone, some hoodies, Funko toys and even 25,000 V-Bucks.

And aside from mastering your own special dance move, entering the competition is fairly easy. Its as simply as downloading social media platform TikTok, capture your original smooth moves onto film and then uploading the video and tagging it #EmoteRoyaleContest. Also keep in mind that your video must remain with the limits of 15 seconds as far as duration goes.

The most important thing to be aware of however, is that the submission window for video material of you performing the moves of your people will be closing real soon. The competition submission period runs from January 18th until January 24th. Also, be sure to follow the rules to the tee by making use of one of Fortnite’s “pre-approved” dance tracks when performing your winning jig. This will ensure that you too, steer clear of any copyright infringements. Entries not abiding by the rules of the competition will not be considered.

Fortnite may be a video game but at least it’s getting us up and moving. And what better to achieve ultimate gaming stardom than to have your own original moves featured in one of the most-played games in the world!