Is Fortnite The Spanner In Microsoft’s Works? 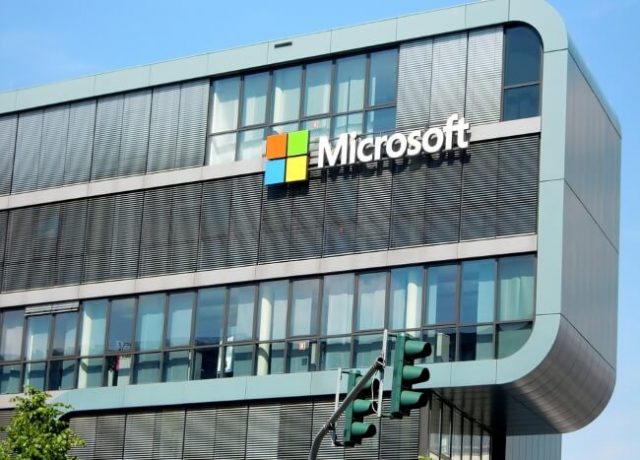 Fortnite appears to be horrendously overplaying its hand. World events are getting bigger and bigger as the months fly by but viewers; whether by fault or default; simply aren’t keeping up. Product owner Epic Games quite understandably has much to lament over and even more to consider, but the circle of influence doesn’t stop there. Microsoft too, is blaming its steady revenue decline on what has been dubbed “the Fortnite slump”.

Agreed, Microsoft doesn’t exactly “own” Fortnite, so from whence then the significant revenue link? The cross-influence has much to do with the fact that Microsoft avails the game to its millions of users via its Xbox console and in return, is awarded by Epic in the way of a portion of its earnings. And so Fortnite’s slump is now officially also Microsoft’s slump.

Epic Has Made Its Fortune

Epic is obviously not quite as bothered by the entire decline-business as is Microsoft. Fortnite’s creators are sitting pretty having already made billions. It’s now simply a matter of riding the wave for as long as possible. But to Microsoft, it’s an entirely different ball-game.

Microsoft may merely be trying to keep up appearances by putting on a brave face (nobody likes a negative Nelly and all that), but the software giant has stated quite categorically that all is not lost as it now has subscription games services to fall back on. Not that there’s much to be done about Fortnite, in any event. Crying over spilt milk pays even less handsomely than Fortnite’s Battle Royale.

However, one cannot help but wonder whether Microsoft CEO Satya Nadella is counting the tech giant’s chickens long before they are hatched. Nadella seems to be of the conviction that “playing anywhere” and having access to “any game” for a nominal monthly subscription fee is the holy grail of the future of gaming.

To make matters even more drenched with uncertainty, Microsoft is again entering an “in-between-consoles” phase. A new generation Xbox is always an exciding event but with it comes a myriad of challenges caused by everything from compatibility issues to distribution regional licence disparities to the old (and this is everyone’s favourite) “I liked the previous one better” argument.

Not knowing the actual percentages; mainly because Microsoft isn’t telling; makes it a speculative exercise to try and determine to what extent the situation will intensify over the course of the next year; because intensify it will; but its reasonable to expect that things will get worse before they get better.

Will the next big-game creator please stand up?

Get in on the action ONLINE. Play TOP quality casino games 24/7!